Saab looking at Thailand to set up MRO hub 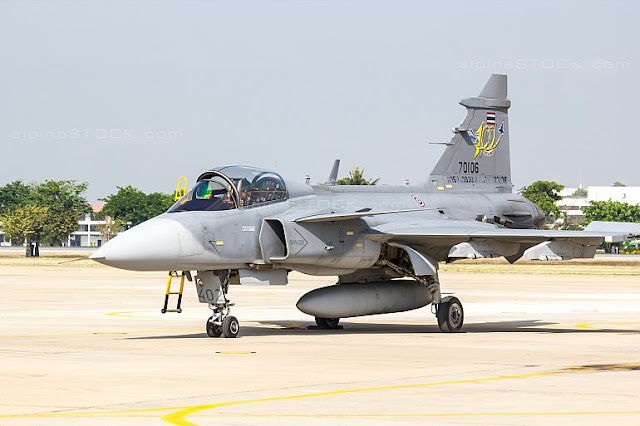 Saab Automobile AB, a Swedish manufacturer of fighter jets, among other products, has expressed interest in investing in a production and maintenance hub in the Eastern Economic Corridor (EEC), says Industry Minister Uttama Savanayana
.
After meeting with Kaj Rosander, executive vice-president of Saab Asia-Pacific, Mr Uttama said Saab is interested in building a maintenance, repair and operations (MRO) hub at U-tapao airport.

The airport is slated to be upgraded from an ageing military outpost to a modern commercial airport providing air logistics service to serve rising demand in Thailand's Eastern Seaboard.

"Saab does not have an MRO hub in the region and it sees Thailand as the perfect spot in which to invest because of its location in the middle of the Asean and its links to the region, including to potential production hubs," he said.

Saab Asia-Pacific, whose products include submarines, missiles, radar and fighter jets, is interested in the Thai government's foreign investment incentives for EEC.

The EEC is the government's flagship policy to boost the Thai economy and push the country towards modern industry. The EEC will span a combined 30,000 rai in the provinces of Chon Buri, Rayong and Chachoengsao to accommodate investment in 10 targeted industries.

Arne Heden, senior adviser from the parent company in Sweden, and Dan Averstad, director of the Swedish Defence Authority, were also at the meeting with Mr Uttama yesterday, indicating the company plans to invest not only in fighter jets, but also in several commercial aeroplane parts.

Mr Uttama said the Thai government will work to coordinate talks between Saab and Thai Airways International Plc to seek ways to develop an aviation hub in the EEC.

After the meeting, Mr Uttama said the two sides agreed to set up a working committee on the progress of EEC development and Saab investment in Thailand.

Members of the working committee will comprise representatives from Saab and Thai government officials working on the EEC development.

"The committee is scheduled to meet every month to accelerate Saab's investment in the EEC, aiming to start within the next few years," he said. 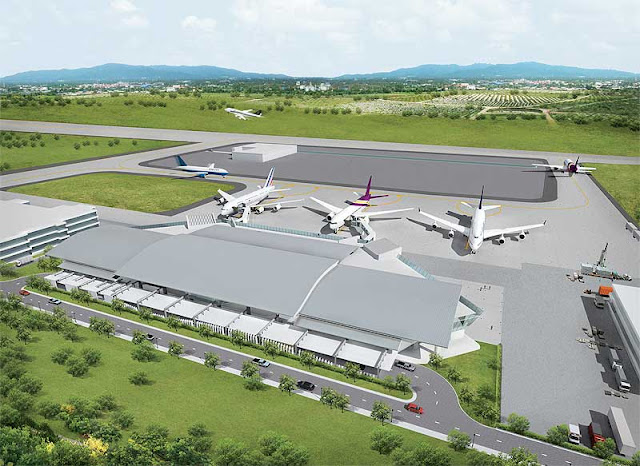