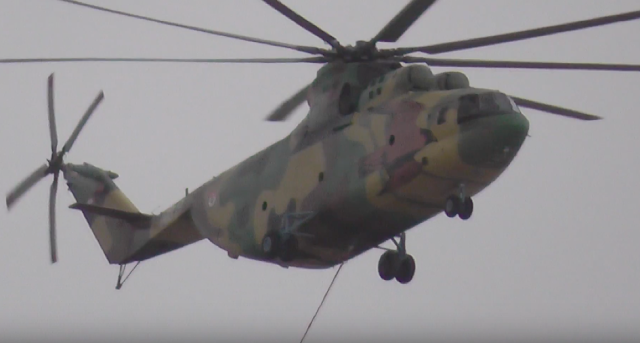 The Royal Jordanian Air Force (RJAF) has received into service the second of four Mil Mi-26 'Halo' heavy-lift helicopters from Russia, the service announced on 26 December.

An image of the Mi-26T was posted on the RJAF's official website some 11 months after the first was delivered to Amman in January.

Jordan ordered four of the current production-standard Mi-26T helicopters in September 2016, with two more under option. Deliveries are to run from 2018 through to the end of 2019, with the platforms to be operated jointly between the military and civil services.

While the first helicopter was shown at the SOFEX 2018 defence exhibition finished in the RJAF's current multi-tonal camouflage colour scheme, this second aircraft has been delivered in a low-visibility grey and is devoid of national markings. It is unclear if the different schemes denote the different military or civil roles. 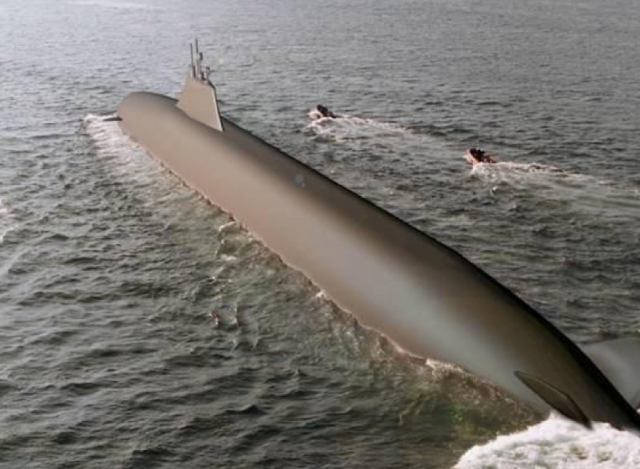 Save the Royal Navy

The delivery of the United Kingdomʼs first Dreadnought-class nuclear-powered ballistic missile submarine (SSBN) remains within budget and on schedule, the UK Ministry of Defence (MoD) has said in its annual report on the program.

The report, ʻThe United Kingdom’s Future Nuclear Deterrent: 2018 Update to Parliament’, adds that work will be undertaken over the next six months to “analyse in greater detail the programme risks, and identify opportunities to increase flexibility in the schedule and reduce programme costs”.

Dreadnought nuclear submarines: Details
Posted by Nawapon at 21:55 No comments: