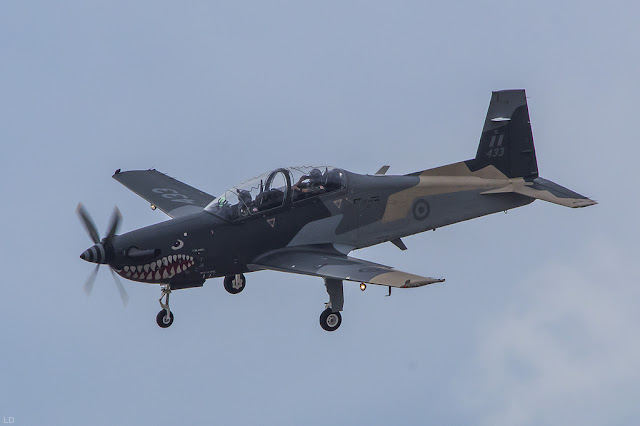 The Korea Aerospace Industries (KAI) has completed the delivery of all 20 KT-1P military trainer aircraft (photo), which was developed by its own technology for export.

KAI signed a contract for export of KT-1P with Peru, which was worth at approximately 200 million U.S. dollars in 2012. Among the total 20 units, four units were built in Korea and 16 were produced in a local joint assembly line in Peru. KT-1P is a multipurpose aircraft developed by improving fighting equipment and military capability based on basic trainer its KT-1 and armed trainer KA-1, both of which were developed with Korea’s own technology. The KT-1Ps delivered this time will replace aging EMB-312, MB-399 aircraft, which are currently in service with Peru.

"We hope that KT-1P, developed by KAI’s technology, can contribute to reinforce the military capability of the Peruvian Air Force," KAI President Ha Sung-yong said.

KAI expects that the successful delivery of aircraft to Peru this time will have a positive effect on other projects to export its KT-1 basic trainers and T-50 advanced trainer jects that the company is developing with other countries. 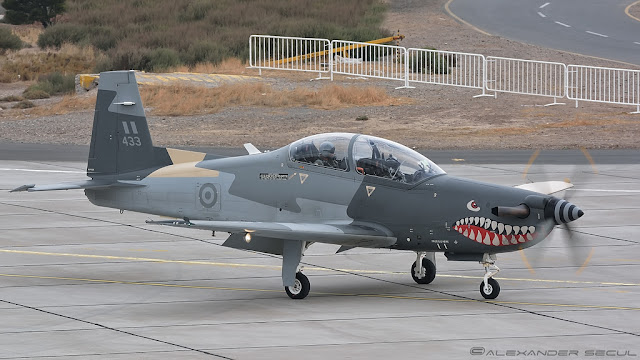