A Modest Arms Sale of Obsolete Aircraft to India? 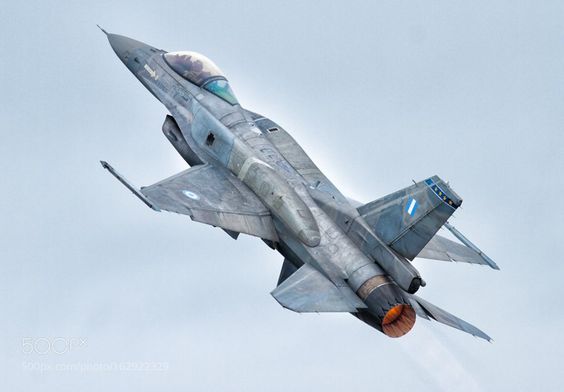 There may be more to Lockheed’s Made-in-India deal than first meets the eye.

The US Air Force and those of other NATO countries are phasing out F-16s much sooner than anticipated. This implies that performance of F-35s has met expectations, and that there are no obvious show-stoppers to ramping up production as fast as budgets allow. The F-15, F-16, and F/A-18 production lines are all slated to close by 2020. But there is more to this deal, as it has the potential to alter the balance of power in South and Southeast Asia over the next decade.

Lockheed-Martin’s “Made in India” deal, which offers exclusive rights to manufacture and produce ‘Block 70/72’ F-16s, implies that few—if any—orders are expected from NATO countries. India will have a veto on sales to sensitive countries like Pakistan and Taiwan. This deal is being “finalized”, though no deal with India is a done deal until cash arrives on the barrelhead. But suppose it moves forward, and Indian F-16s are produced in quantity starting in 2019 or 2020. Depending on the technologies transferred or made accessible by India, there is considerable scope to update and upgrade the F-16 to achieve a degree of equivalence to stealth-by-other-means, so as to be competitive with state-of-the-art and relatively stealthy Russian and Chinese fighters. Those upgrades will likely find a ready market with the world’s F-16 operators.

India is one of the world’s largest operators of both Russian and European military equipment. The deal opens the door for India to be the only vendor in the world that can acquire the expertise and infrastructure to integrate and upgrade existing Russian, European, and American platforms. The technical and logistical challenges are formidable, and India will likely require external assistance. However, a well-integrated Indian air defense system built around numerous and inexpensive pre-5th generation aircraft, appropriately upgraded, together with a few indigenously developed items will be sufficient against likely Chinese and Pakistani threats for decades. Will India step to the challenge? Successfully fielding this capability would give India leverage in many areas.

The F-16 deal can be used as the cornerstone to develop a domestic Indian military aircraft manufacturing capability with considerable export potential. This would give China pause before risking a conflict with India, and put China on notice that its arming up Pakistan—to include the transfer of nuclear weapons know-how—is threatening India. Until now, China has not paid much of a price for this Maoist-era strategy of “the enemy of my enemy is my friend.”

Developing these technologies and capabilities can give India the option of expanding arms sales to other Southeast Asian states which presently operate a mix of poorly integrated or wholly unintegrated American, European and Russian equipment. Beyond that, there is the option of Indian arms sales to Taiwan in response to a major provocation or conflict with China. Integrating these weapons with appropriate upgrades and acquisition of a few key pieces will challenge Chinese dominance of the South China Sea. To wit, the sale of BrahMos cruise missiles fundamentally altered Chinese strategic calculations toward Vietnam. Modest sales of relatively inexpensive (at $3 million each) air-, land-, ship- and submarine-based cruise missiles to Southeast Asian states disputing the 9-Dash-Line claims would effectively make those waters a no-go zone for major Chinese surface combatants or shipping. The BrahMos and the F-16IN would thus constitute a key component of a low cost, high leverage anti-access and area denial strategy against China.


Dr. Danny Lam is an independent researcher based in Calgary. The opinions herein are the author’s. 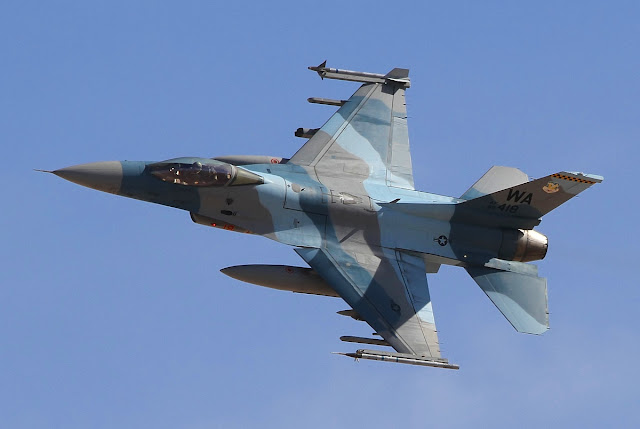 There are errors in the author’s views!

"The US Air Force currently retains close to 1,200 F-16s in active service - slightly more than half of their total inventory. Most of the inactive aircraft were either lost due to attrition (more than 400 airframes), or where placed in storage in the Boneyard at Davis-Monthan AFB (more than 300 airframes). The US Air Force has also managed to sell or lease a significant amount of its retired aircraft to other operators (174 F-16s). This includes a number of aircraft that were transfered to the US Navy (after being embargoed for Pakistan), and 34 F-16 ADF aircraft for Italy. Quite unique for the USAF is the heavy use of retired F-16s as ground instruction aircraft (77 aircraft). Also quite exceptional: a large number of retired F-16s end up being preserved in museums or as gateguards." Source f-16.net http://www.f-16.net/fleet-reports_article2.html

-There are little interest in new build F-16 in the market with the exception of UAE which operates the Block 60 and Pakistan which operates the Block 50
-Many countries are phasing out the F-16s so India will likely be the only operator of the Block 70
-The Block 70 won’t be cheap it would likely cost over $100 per copy as the Block 50 already cost more than $80 million per copy
-Countries looking for the same category of fighter jets would likely go for Gripen E/F which is much more advance and more capable than even the F-16 Block 70. 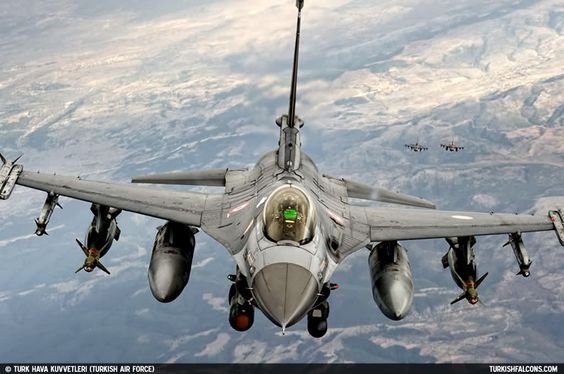 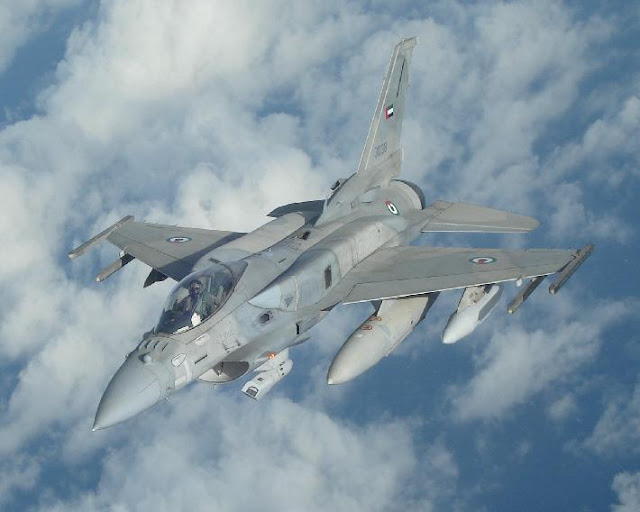 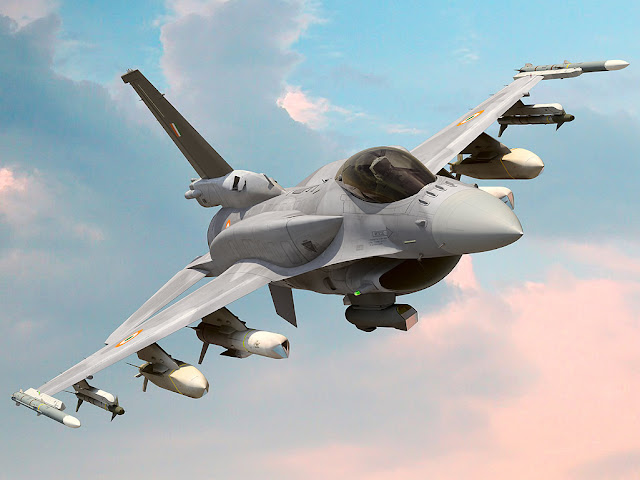 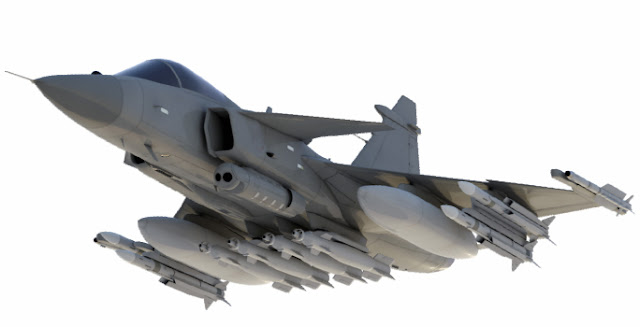