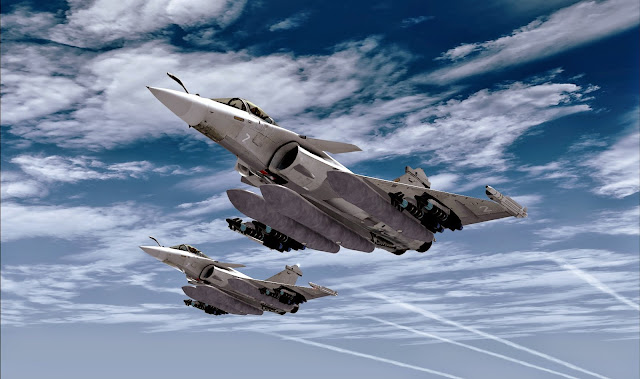 New Delhi: The Defence Ministry's top acquisition council is likely to take up this month the final report submitted by a team negotiating the much-anticipated Rafale fighter jet deal with France.

The Council had last month reviewed the multi-billion Euro Rafale deal and directed the Indian negotiating team to submit its report "expeditiously".

"The negotiating team has submitted its report which is under examination," the Minister said in a written reply to the Lok Sabha on Friday.

During his visit to France in April last year, Prime Minister Narendra Modi had announced that India would purchase 36 Rafale jets in a government-to-government contract.

Soon after the announcement, the Defence Ministry scrapped a separate process that was on to purchase 126 Rafale fighter planes, built by French defence giant Dassault Aviation.

The new deal comes with the clause of delivering 50 percent offsets, creating business worth at least 3 billion Euros for smaller Indian companies and generating thousands of jobs in India through offsets.

The commercial negotiations on the pricing of the planes, equipment and other issues began in mid-January this year. 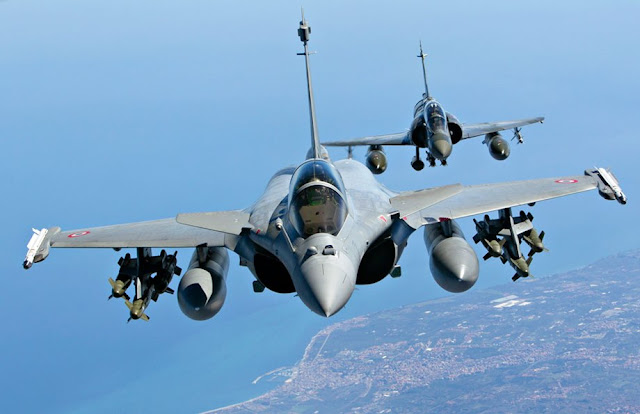