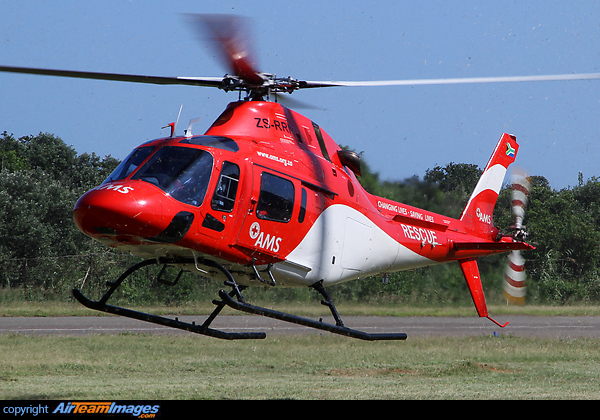 15 AUGUST, 2016  BY: ARIE EGOZI  TEL AVIV
Israel’s air force is in the final stages of selecting new rotorcraft for use by its flying academy, with the AgustaWestland AW119, Airbus Helicopters H125 and Bell Helicopter 407GXP the remaining contenders.
A selection is expected before the end of the year, with the service seeking a replacement for aged Bell 206s. After receiving basic instruction, cadets are transferred to squadrons equipped with transport or attack helicopters before commencing operational flying.
The Israel defence force is seeking to enter into a private finance initiative arrangement, via which a private company will buy the new helicopters and sell flight hours to the air force.
Elbit Systems has previously entered into several such contracts with the Israeli air force on fixed-wing trainers including the Grob Aircraft G120, and also with the Israeli police for its new H125s.
Original post: https://www.flightglobal.com/news/articles/israeli-air-force-seeks-new-training-helicopter-428505/? 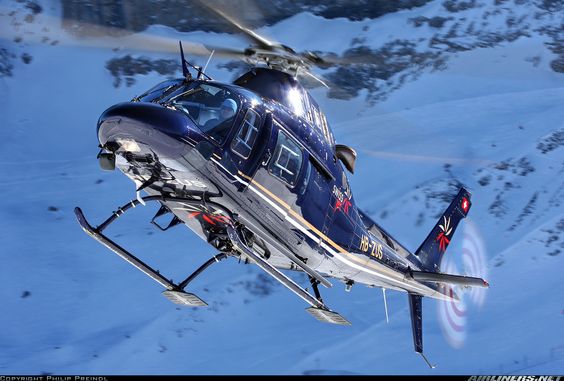 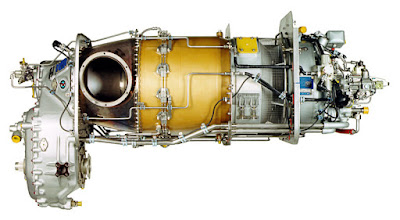 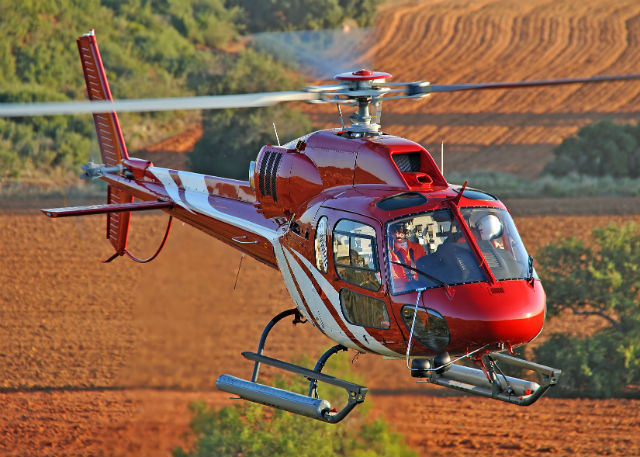 The H125 AStar is a common sight at heliports, hospital landing pads, police department operations centers and airports across the United States. With built-in maneuverability, super visibility and low vibration levels in the cabin, the H125 has earned its reputation as a true multi-mission workhorse. The H125, outfitted with a FADEC-equipped 847-shp Turbomeca Arriel 2D, provides spacious cabin while boosting the speed up to 137 knots. The H125 offers the benefits of enhanced safety and reduced workload with the Vehicle and Engine Multifunction Display (VEMD) for pilots. 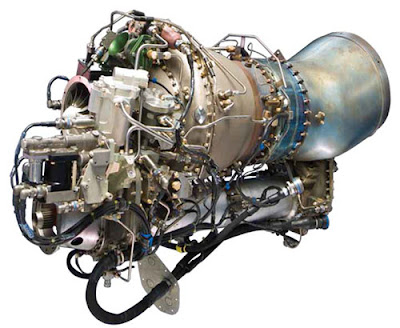 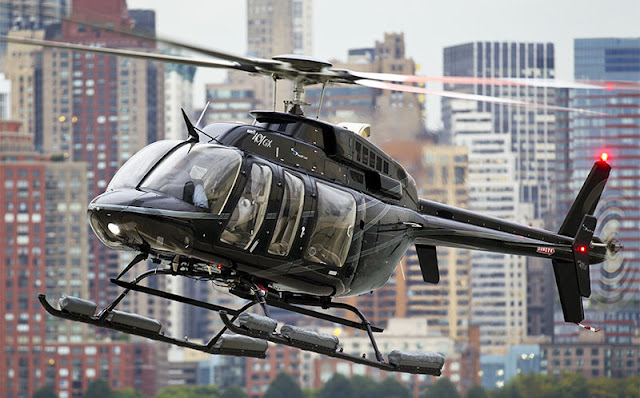 The Bell 407GXP is a light, single-engine, commercial helicopter derived from the Bell 407GX offering performance improvements, payload increase (50-pound) and pilot workload reduction. The helicopter is powered by a single engine Rolls-Royce M250-C47B featuring Full Authority Digital Electronic Control (FADEC). The aircraft is also equipped with new avionics features such as a hover performance calculator improvement, as well as a transmission TBO extension of +500 hours that will lower maintenance costs. The Bell 407GXP suits corporate, Emergency Medical Service (EMS), homeland security and utility helicopter roles. Bell Helicopter launched this aircraft at Heli-Expo on March 3, 2015. Deliveries are slated to start before the end of 2015. 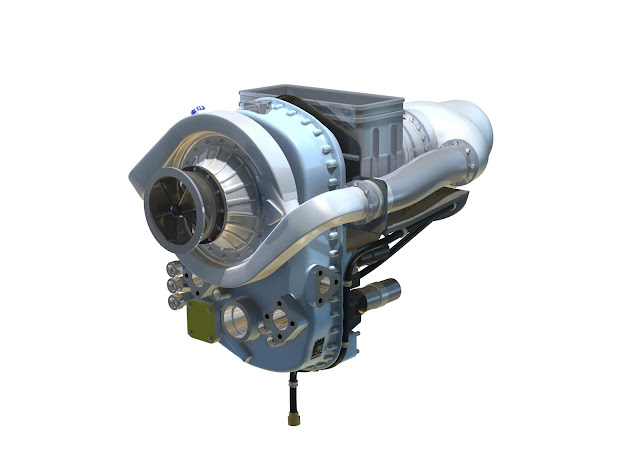