The missile will be launched from one of the ship's two MBDA Systems ITL-10 twin missile launch systems, with the container supplied by Avibras Indústria Aeroespacial, as part of the weapon's trials, the source said.

The navy would only confirm the MANSUP launch and test would be conducted between 16 and 19 June.

MANSUP will be launched against the hull of former corvetteInhaúma (V30). 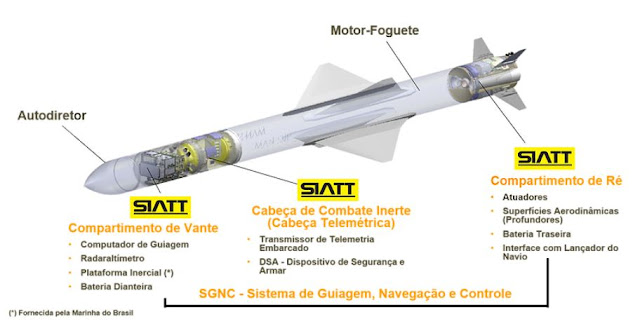