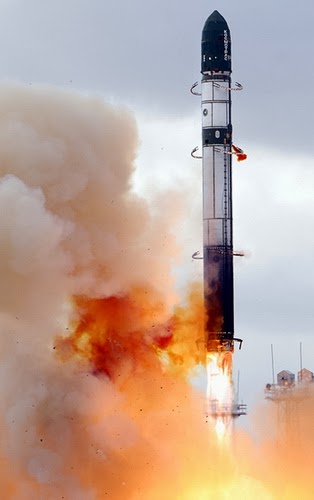 The R-36 (NATO designation SS-9 Scarp) was the first model of the whole R-36 family of Soviet intercontinental ballistic missiles. First cold-launch tests were conducted in January 1971. This version, called Mod 1, was able to carry single nuclear warhead with blast yield of 18-25 MT, and it had a range of 11 200 km.

All variants of the Satan are silo-launched. Silos are located in dispersed locations. The silo launcher and command point are hardened against a nuclear explosion. Source military-today 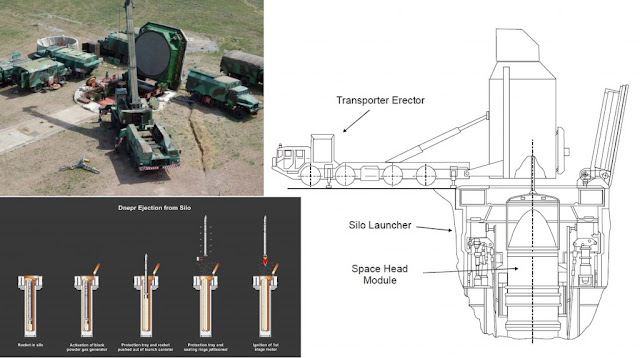 The R-36m / SS-18 intercontinental ballistic missile is a large, two-stage, tandem, storable liquid-propellant inertial guided missile developed to replace the SS-9 ICBM. Housed in hard silos, the highly accurate fourth generation SS-18 ICBM is larger than the Peacekeeper, the most modern deployed US ICBM. The SS-18 opened a "window of vulnerability" of Minuteman silos (at 300 psi) by 1975, so that some analysts aregued that few Minuteman could be expected to survive a Soviet attack by 1980. The "window of vulnerability" of U.S. land based strategic missiles opened on schedule, and became one of the major issues in U.S. strategic debates in the late 1970s and early 1980s. 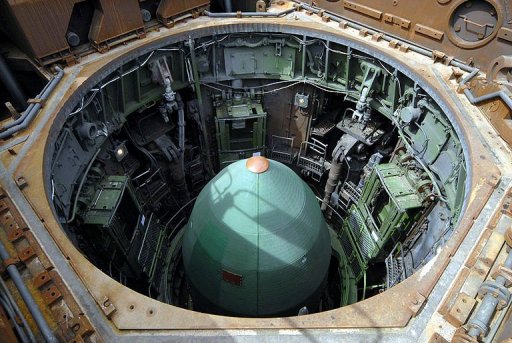 
The R-36M (15A14) was a two-stage missile capable of carrying several different warheads. The basic design is similar to the R-36 missile modified to include advanced technologies and more powerful engines. This missile, using dinitrogen tetroxide (N2O4) and heptyl (a UDMH [unsymmetrical dimethyl hydrazine] compound) has a first stage powered by a 460-ton-thrust motor with four combustion chambers, and the second by a single-chamber 77-ton-thrust motor. The first stage uses four closed-cycle single chambered rocket motors. 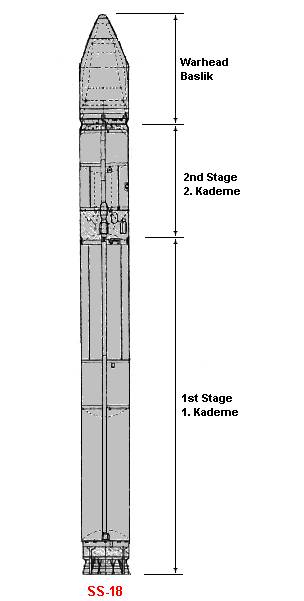 The second stage was equipped with a closed-cycle single chambered sustainer motor and an open-cycle four chambered control motor. The second stage sustainer is built into the fuel tank's toroidal cavity. The flight control of the first stage was conducted through gimbaled sustainers. The sustainers used asymmetrical dimethylhydrazine and nitrogen tetraoxide. The missile was equipped with an autonomous inertial command structure and an onboard digital computer.

The R-36M used a gas-dynamic method for the first and second stages whereby special ports are opened through which the propellant tanks are pressurized. This obviated the need for the use of pressurant gases from tanks and the so-called chemical tanks pressurization (by injecting small amounts of fuel in the oxidizer tank and oxidizer into the fuel tank). The improved design and more effective engines allowed an increase in the total liftoff weight from 183 tons to 209.6 ton and the throw weight from 5.8 tons to 8.8 tons, while maintaining the overall dimensions of its predecessor missile.

The SS-18 was deployed in modified SS-9 silos, and employed a cold-launch technique with the missile being ejected from the silo prior to main engine ignition. The rocket was placed in a transport-launch canister made of fiberglass composites. The container was placed into an adapted R-36 silo. The specially hardened silo was 39 meters deep and had a diameter of 5.9 m. Prior to main engine ignition the missile was ejected from the container with the help of a solid-propellant gas generator located in the lower unit of the transport-launch canister. According to Western estimates, the SS-18 was deployed in a silo with a hardness of at least 4,000 psi (281 kg/sq. cm; 287 bar), and possibly as high as 6,000 psi (422 kg/sq. cm; 430 bar).

The development of the two stage heavy liquid-propellant ICBM R-36M intended to replace the R-36 SS-9 Scarp was accepted on 02 September 1969. The preliminary design was completed in December 1969 by the design bureau was KB Yuzhnoye. The system was designed by the M. K. Yangel OKB Yuzhnoye at Dnepropetrovsk (Ukraine) during 1966-1972, with testing beginning in November 1972. It was deployed in January 1975, and integrated with the weapons arsenal in December 1975. 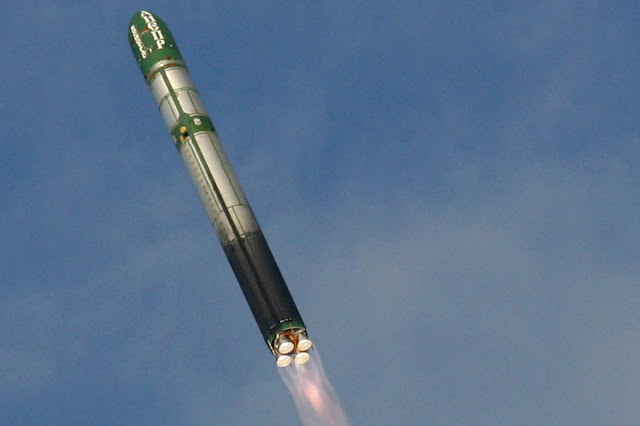 There are six variants that have been deployed, while others were tested but not deployed: 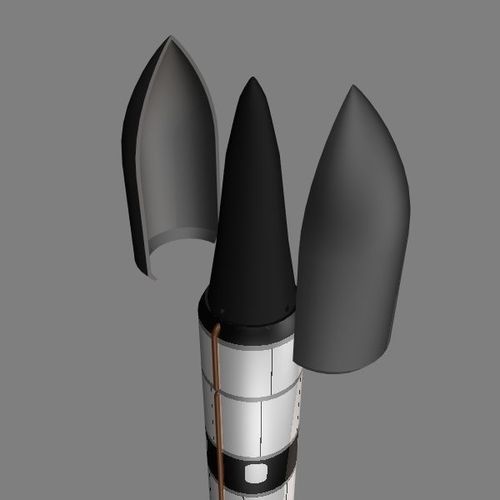 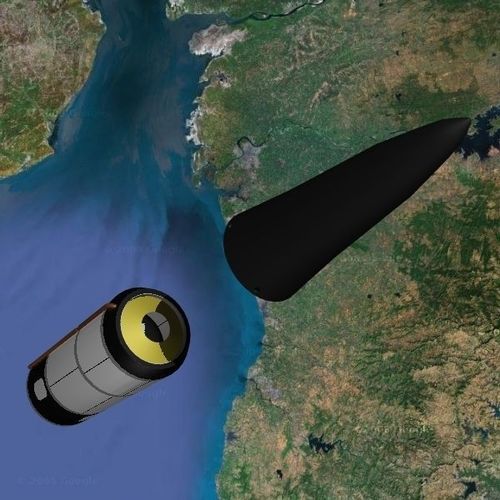 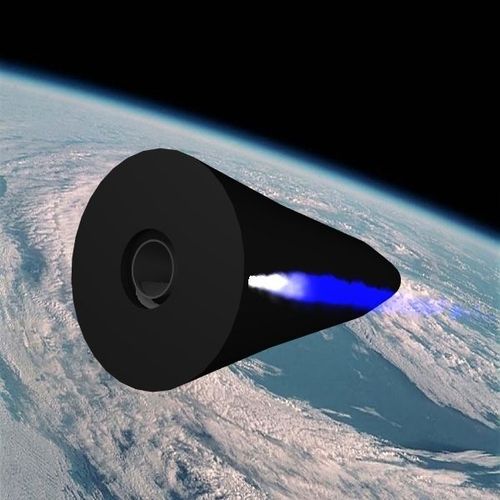