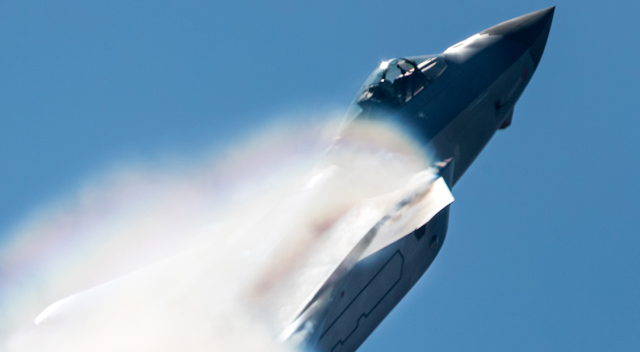 The radar, a mock-up of which was displayed by NRIET in a three-array configuration at the Airshow China 2018 on 6–11 November, is one of the options being evaluated for use on the platform, said the source, without providing further details.

The KLJ-7A is an advanced variant of the KLJ-7 (also referred to as Type 1478) X-band airborne fire-control radar (FCR) that has previously been presented in a number of different configurations. 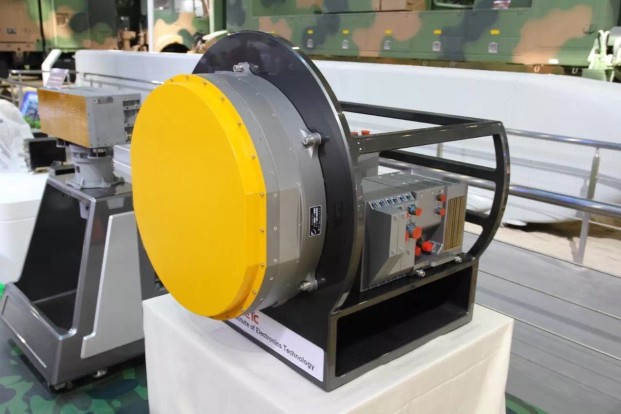 The KLJ-7A is the proposed AESA radar to be installed on the JF-17 Thunder Block III single engine fighter jet, which is operated by the Pakistan air force, says NRIET’s head Hu Mingchun in a China Daily report. A mockup of the KLJ-7A was displayed by NRIET at the Zhuhai air show 2016. Nanjing Research Institute of Electronics Technology (NRIET) is also the designer and manufacturer of the radars of J-10, J-11B, J-15 and J-20 stealth fighter.

Russian radar manufacturer Phazotron and NIIP had worked closely in the past with the Chinese radar design bureaus and provided technical assistance as well as operational models of Russian-made radar sets that were used as benchmarks in the process of these Chinese firms developing their own design.

The KLJ-7A radar eliminates the former antenna and transmitter, preserves the latter’s control system and display system, and upgrades the processor. The radar is analogous to Raytheon AN/APG-63(V2) AESA radar. KLJ-7A incorporates the versatility, simplify logistics and reduce costs. 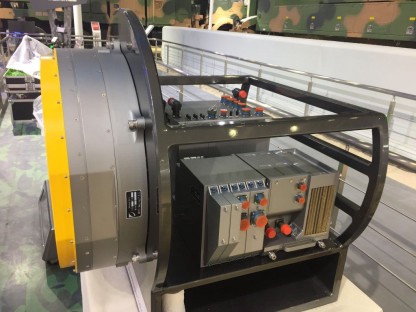 The radar operates in the X band and weighs 145kg. It can detect a fighter-sized target at 170km. It can track 15 targets simultaneously and engage four at the same time. It also has a surface search function. AVIC claims that it has a “strong anti-jamming capability.” Source: www.flightglobal.com