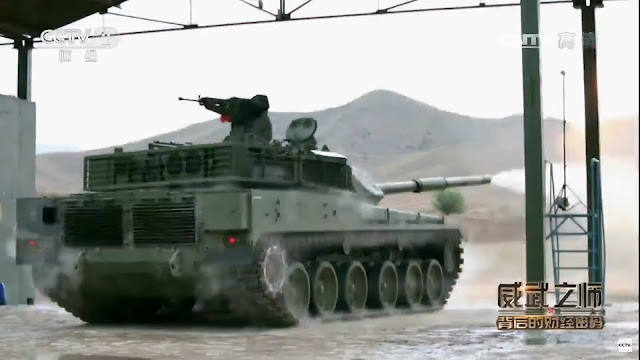 It is claimed that the video depicts the production of VT-4 (MBT-3000) for the Royal Thai Army.

The main tank VT4 has a combat mass of up to 52 tons. Used 1300-horsepower engine provides maximum speed on the highway to 67 km / h. The capacity of fuel tanks is sufficient for a 500 km long march. Specific power of about 25 hp. Per ton allows the VT4 tank to have mobility at the level of the best modern samples of foreign production.

In the tower of the VT4 tank, a 125-mm smoothbore gun is installed, which is a Chinese version of the development of the Soviet / Russian gun 2A46. Such weapons allow the tank to use ammunition of several types and for different purposes. In addition, the tank is equipped with a set of guided weapons, allowing the use of guided missiles with a range of up to 5 km. The gun is connected with the automatic loading device, accelerating the process of preparation for the shot. The use of such automation allows you to save the crew of three people. The general ammunition of the tank is 38 shots. 22 shots are placed in the cells of the automatic loader, the rest - in the stowage of the fighting compartment.

Auxiliary armament of the VT4 tank is standard for Chinese armored vehicles of this class. In the tower, a 7.62 mm machine gun coupled with a cannon is installed, and the tower has a remotely controlled combat module. 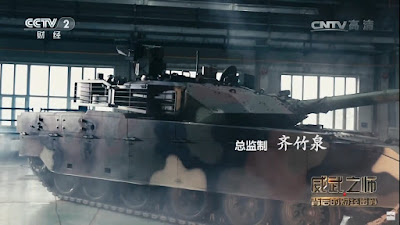