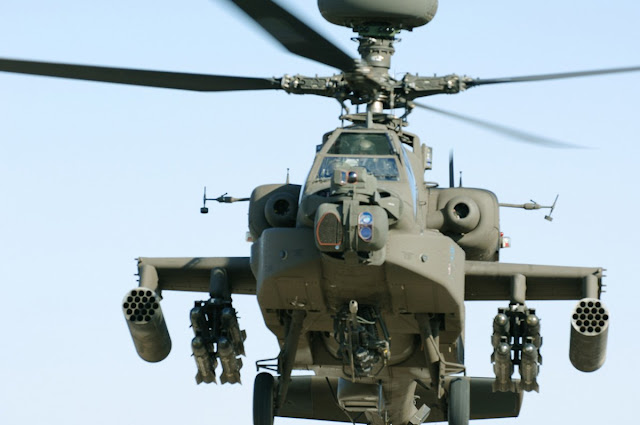 Image: From the net

Oct. 9 (UPI) -- The AH-64E Apache helicopter is slated to receive new eyes as Lockheed Martin receives a $337 million contract to supply multiple countries with the latest in target acquisition.

The Modernized Target Acquisition Designation Sight/Pilot Night Vision Sensor or M-TADS/PNVS system has been ordered by the United States, United Kingdom and the Kingdom of Saudi Arabia, the company announced on Monday.

The contract is an initial task between the defense contractor and the U.S. Army that would see an "indefinite-delivery/indefinite-quantity" of services at the tune of at least $2 billion in potential orders over a five-year period of performance of the enhanced system to U.S. and international customers.

"Lockheed Martin is committed to a strong and sustained partnership with our customers in the United States and around the world," Paul Lemmo, vice president of Fire Control/Special Operations Forces Contractor Logistics Support Services at Lockheed Martin Missiles and Fire Control said in the release.

"This contract enables us to respond rapidly to their emerging defense needs, including requirements for new M-TADS/PNVS systems and upgrades," said Lemmo.

The M-TADS/PNVS, known as the "eyes of the Apache," provides pilots with long-range, precision engagement and pilotage capabilities for safe flight during day, night and adverse weather missions.

Additionally, Lockheed Martin said that the British Ministry of Defense is receiving upgraded M-DSA kits for their refurbished M-TADS/PNVS as a part of a remanufacture effort to migrate their Apache D-models to E models. Saudi is also Arabia is said to be receiving the new system for their new E-model Apaches already on hand. 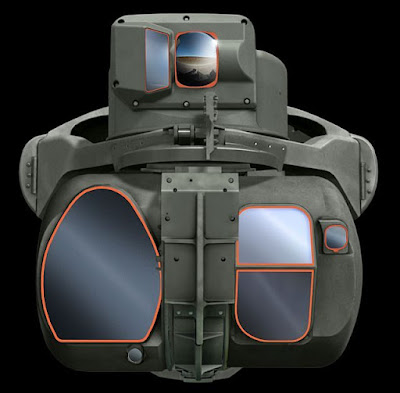 The Modernized Day Sensor Assembly (M-DSA) is currently in production and modernizes the M-TADS/PNVS system. It brings color to the Apache cockpit. 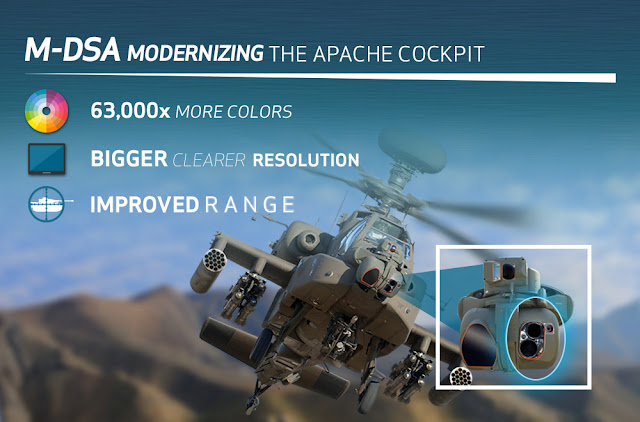 
The High Reliability Turret will replace the legacy TADS turret assembly as the structure that interfaces with the Apache aircraft and houses the M-TADS/PNVS sensors. It also houses the motors that drive the azimuth and elevation movement of the sensors. High Reliability Turret provides reliability and maintainability improvements, resulting in operation and support cost savings of more than $695 million over the life of the Apache. It provides performance improvements that help the pilot track targets more effectively and mitigate the effects of aircraft vibration on the M-TADS/PNVS system.