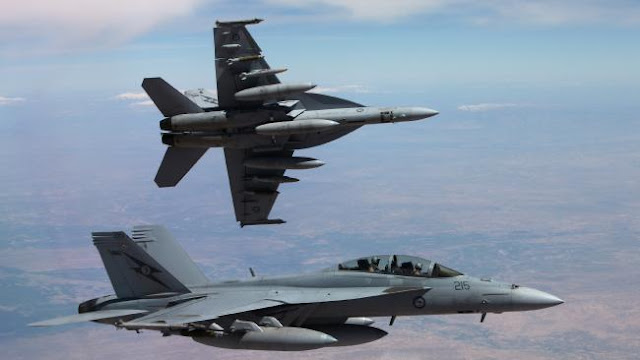 Canada has taken the first official step to purchasing used fighter jets from Australia as its dispute with Boeing continues unresolved.

The Canadian government has now submitted a formal expression of interest to Australia to acquire the aircraft, Public Services and Procurement Canada confirmed.

Canada began discussions in late August with the Australian government to assess the potential purchase of used F/A-18 fighter aircraft from that country.

“On Sept. 29, 2017, Canada submitted an expression of interest, formally marking Canada’s interest in the Australian equipment,” Public Services and Procurement Canada announced in a new statement. “Canada expects to receive a response by the end of this year that will provide details regarding the availability and cost of the aircraft and associated parts that Canada is considering.”

The Australian jets are being considered as interim fighters. They would supplement Canada’s existing CF-18 fleet until a new aircraft could be acquired.

The move to try to acquire fighter jets from Australia coincides with the U.S. government’s decision, based on a Boeing complaint, to hit Bombardier with almost 300 per cent duties on its CSeries civilian passenger jet.

Prime Minister Justin Trudeau is expected to bring up the Boeing complaint and duties with U.S. President Donald Trump on Wednesday.

The Liberal government had wanted to buy 18 Super Hornet fighter jets but that plan was derailed when the jet’s manufacturer, Boeing, filed the trade complaint in April against Bombardier of Quebec over its civilian passenger jets.

Boeing complained to the U.S. government that Bombardier was receiving subsidies, which in turn allowed it to sell its C-Series civilian passenger aircraft at below-market prices.

The U.S. ruled in favour of the American aerospace giant and as a result, Bombardier will face duties of almost 300 per cent.

That move by Boeing, however, scuttled the Super Hornet deal and prompted Canada to look elsewhere for jets.

Defence Minister Harjit Sajjan recently said that Canada has looked at surplus fighter jets from Kuwait but those are not available at this time. He acknowledged Canada is now focused on the Australian jets.

“We are going to be moving ahead with filling that capability gap,” Sajjan noted. “We are pursuing other options.”

The Liberals have said they will eventually buy 88 new jets to replace the CF-18s.

Trudeau has said Boeing can forget about selling fighter jets to Canada as long as it tries to undercut thousands of Canadian jobs with its ongoing trade complaint against a Quebec aerospace firm.

“We won’t do business with a company that is busy trying to sue us and put our aerospace workers out of business,” Trudeau said.

Boeing’s complaint has also drawn the ire of the government in the United Kingdom.

Parts of the C-Series are built in Northern Ireland.

The U.K.’s prime minister, Theresa May, has raised the issue with Trump. She has also warned that Boeing’s actions are jeopardizing future defence contracts with the U.K.

Marc Allen, Boeing’s president of international business, has said the company wanted to ensure a level playing field in the aerospace industry. He said Boeing believes that global trade only works if everyone plays by the same rules. That wasn’t the case for Bombardier, he added.

Boeing on Tuesday launched an advertising campaign to raise awareness of the company’s presence and annual impact on the nation’s economy.

Boeing’s critics point out it receives billions of dollars of subsidies from the U.S. government. Boeing is trying to undercut Bombardier, a potential competitor, Canadian government and industry officials say. 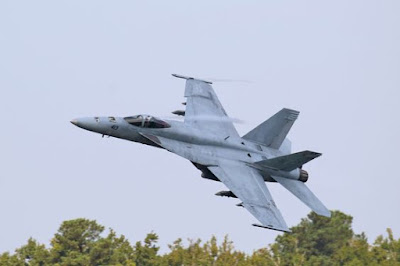