Thailand's Defence Technology Institute (DTI) - a military research, development and industrial agency under the Thai Ministry of Defence (MoD) - unveiled a prototype of a new command version of the BTR-3 8×8 armoured fighting vehicle (AFV) at the opening day of the Defense and Security (D&S) 2019 show in Bangkok on 18 November.

The vehicle is designated BTR-3CS - also known as ACPC-01 (Armoured Command Post Carrier) - and was built through a collaborative programme funded by the DTI and incorporating Ukrainian state-owned defence industrial group UkrOboronProm and local firm Datagate, which assembled the prototype at its facilities in Chachoengsao, south-central Thailand.

DTI officials told Jane's that the BTR-3CS will start trials with the Royal Thai Army (RTA) soon before an anticipated programme to start building the vehicle in Thailand. Officials said the RTA has a total requirement for more than 60 vehicles across several battalions. The DTI will also pursue exports of the vehicle in regional markets.

"The aim is to start supplying these vehicles for the RTA and once those requirements are satisfied, we will try to win export contracts," said Col Chatchapong Punpayak, business development director at DTI.

He explained that the prototype vehicle was constructed through transfers of technologies from Ukraine to Thailand. The vehicle's Deutz AG engine and Allison transmission were also imported as were some of the on-board mission systems. However, Col Chatchapong said that many of the vehicle's components were sourced locally and that Thai industry will look to maximise its involvement in the programme as it matures over the coming few years. 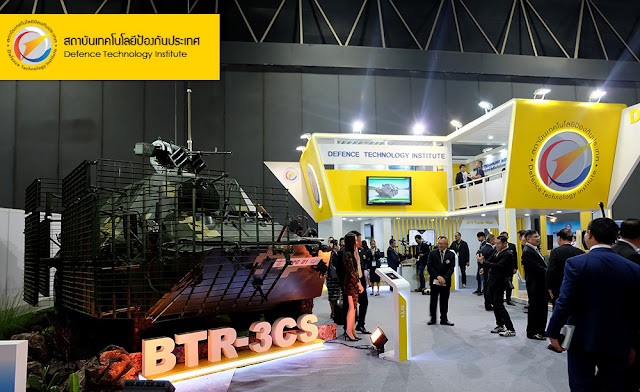 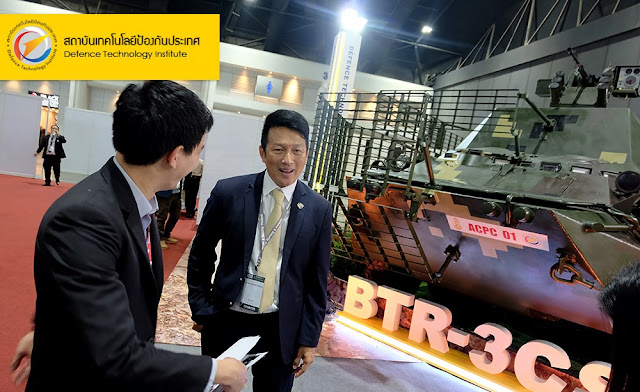 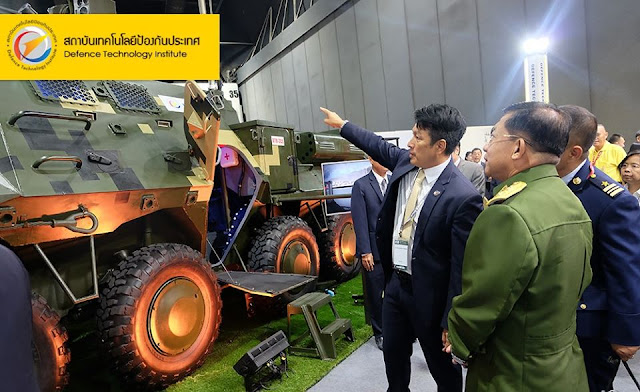 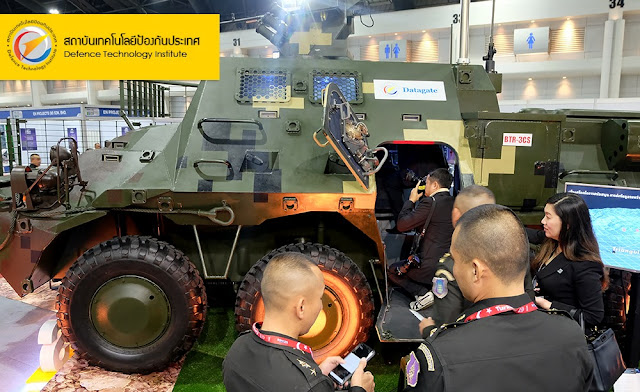 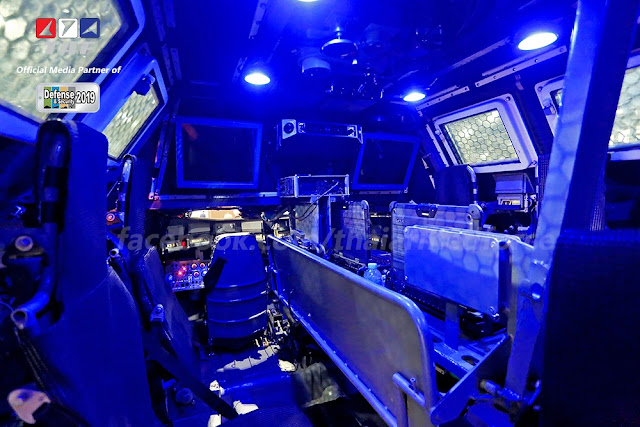 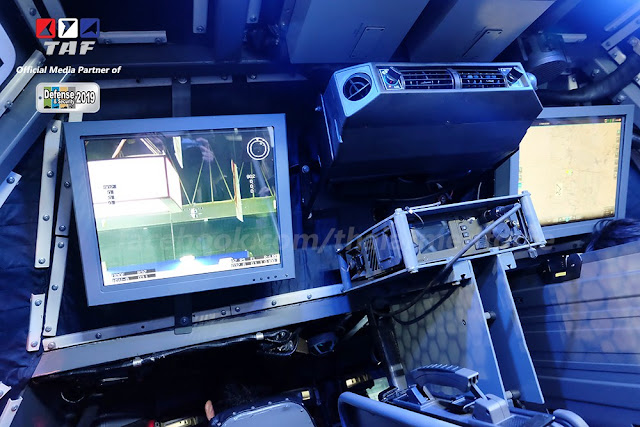 According to Massimo Marinzi, Thales’ country director for Thailand, the vehicle is outfitted with F@stnet HD VHF radio equipment for voice/data transmission and a battlefield management system from Thales. The C5i system also connects a vetronics capability to monitor vehicle performance, plus GPS location.

Thales commented: ‘These capabilities will take the Royal Thai Army’s battlefield digitisation to the next level, allowing detailed planning for command activities, tactical information dissemination and voice and data radio communications through one integrated system.’

However, the BTR-3CS does not feature any data link to connect it to platforms such as aircraft.

Just one BTR-3CS has been created so far, but Thales expects three more to be converted once the proof of concept has been successfully tested by the RTA. The vehicle will be delivered to DTI after the exhibition and before the end of 2019. Source: shephardmedia.com

Ukroboronprom sends to Thailand first set of BTR-3KSh for licensed assembly in this country
Posted by Nawapon at 22:39