Russian VKS got the right to shoot down Belgian F-16s without warning.

The incident in the skies over the Baltic Sea, due to the stupidity of NATO, almost ended in a military conflict with Russia. The reason for this was the actions of the Belgian pilots, who, in an attempt to boast of "intercepting the Russians," activated the combat systems of the F-16 fighters and took into the sight the Russian military aircraft Su-24 and Su-34, which, as it turned out, was enough to so that Russian fighters open fire on the F-16. 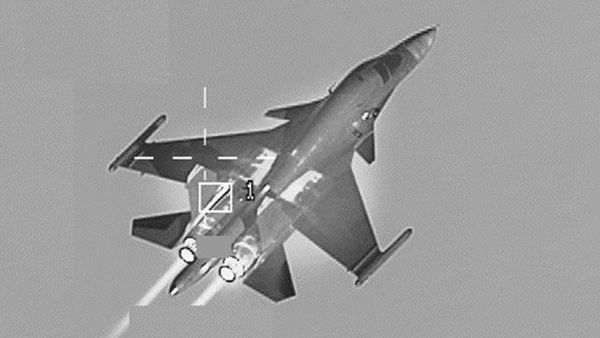 “The airspace over the Baltic Sea is oversaturated with military aircraft. Some of them simply fly from one base to another, some patrol airspace, others fly to escort aircraft that carry potential danger. Nevertheless, imitation of an attack is prohibited by all applicable rules, and, in fact, due to the actions of Belgian pilots, the Su-34 crews could easily open fire on enemy aircraft, ”the specialist notes.

The stupid behavior of the Belgian Air Force pilots could well lead to a global military conflict, and, realizing the banal lack of experience of the Belgian military pilots, the latter would have practically no chance to cope with the Russian Su-34.