The MİLGEM program is close to completion from the point of view of the program's target (a built class, a second one under construction, a third to be awarded to a private yard) and the execution of the industrialization phase. Political attention is being paid to the TF-2000 program, which will equip Türk Deniz Kuvvetleri with air defense frigates.

The TF-2000 program was also conceived at the beginning of the 1990s with a target of eight units. A first request for information was published in May 1996 for the acquisition of six frigates for a budget of $ 5 billion. The construction must be shared between Gölcük Naval Shipyard and a private yard. The first unit was to be admitted to active service in 2004. The target is increased from 8 to 12 units for a budget of $ 3 billion but the purchase of three Oliver Hazard Perry forces to change again the target of the program which falls to 8 frigates. The Gölcük earthquake (1999) and the 2001 financial crisis reduced the target from 8 to 4 frigates before shutting down this program. The configuration chosen seemed to be very close to the Dutch De Zeven Provincien.

The defense industry's executive committee re-launched the program in 2006 but raised its target from 4 to 6 frigates, all to be launched by Gölcük Naval Shipyard. It was then a question of completing the detailed studies in 2011 and proceeding with the construction of units in a batch of two frigates whose construction would have started in 2014 for admissions to active duty in 2021 and 2022. A second batch included three frigates to be admitted to active service from 2023 to 2028.

The program is dragging its feet again and is relaunched by a request for information published on January 15, 2010. The estimated budget is still $ 3 billion for six air defense frigates, all to be built by Gölcük Naval Shipyard. The target for active service of the first building is 2018. Lockheed Martin is the only company retained in 2012 after the rejection of BAE Systems' application (Type 26). It would seem that the basis of the discussions was nothing less than the Arleigh Burke guy. The Turkish government demanded that the combat system be GENESIS, that the flat-face radar be ARELSAN's ÇAFRAD and that SM-3 missiles could be provided. The previous failure of the Turkish-American talks stems the current phase. It was therefore decided to have the TF-2000 air defense frigate entirely designed by the Turkish industry and no longer adapted the foreign class plans with the integration of Turkish technological bricks. Araştırma Merkezi Komutanlığı (ArMerKom) or Command of the naval research center of the Turkish Navy would have completed the initial studies of such a frigate in 2016. The general manager of STM declared at IDEF (9 - 12 May 2017) that two lanes are Explored for the TF-2000 program: 4500 and 6000 ton air defense frigates. 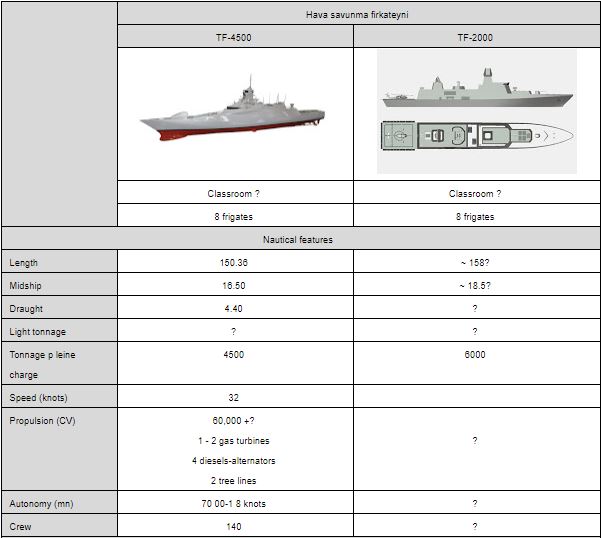 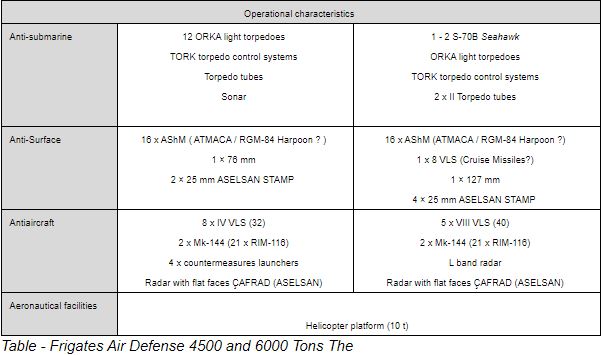 It is therefore interesting to note that STM presented a model of the TF-4500 by revealing the main details of its characteristics, whereas the latest illustration of the TF-2000 was only offered by the Turkish Navy as a guide and is older than the IDEF show (9 - 12 May 2017). There is only one step to conclude that either the 6000 ton frigate mentioned in 2017 may not have much to do with the previous TF-2000, or even could not be more the same name, the TF-4500 would have been preferred and therefore put forward, or, in the same vein, the industrial push a proposal he thinks can quickly produce.

The TF-4500 deserves a long look at it: its silhouette, its bow and its mast would sign easily as the production of a Russian design office. This is from the reduced version of one of the latest studies of the 23560 Lider project . The EMA therefore logically surprised the astonishment of many specialists in the model of this proposal for the TF-2000 program which demonstrates strong ambitions regarding the discretion of the future building on all the spectrum of vibration phenomena (acoustic, infrared and radio ).

Once again, what is interesting is what Turkey does not say. Since the first sketches of TF-2000, it was about anti-aircraft buildings and air defense whose main mission was the air defense of a naval group. It appeared around the participation of Lockheed Martin by the response of the American industrialist to the request for information published in 2010 that the technical and operational ambition of the program has widened to the hypersonic era. There was talk with the demands of SM-3 to try to put a foot in the ballistic missile defense.

There, it must be emphasized that the debate over the fate of Turkish air defense, that is to say that working on land, does not seem to meet the Navy. There is a naval demand for an air defense system that would remain overall American but would include Turkish technological bricks (combat system, radar for example). Demands for SM-2 Block IV missiles and SM-3 missiles. But no request for ASTER 15 and 30 or requests for information on the integration of the S-400 system aboard the TF-2000 is apparent.

It is therefore expected that two major decisions will be made to finalize the Turkish naval programming with regard to the modernization of escorts for the surface fleet, namely: the ordering of four corvettes from the program to a private yard and the selection of one of the two projects of the TF-2000 program in order to start industrialization without forgetting the launch of the modernization program of MEKO 200 TN. All of this allows the battle line to align up to 16 frigates and 8 corvettes. 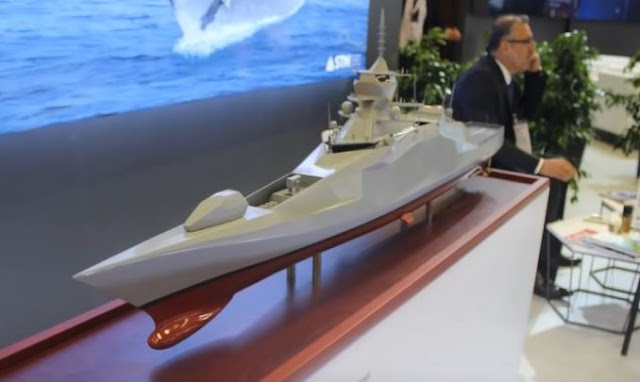 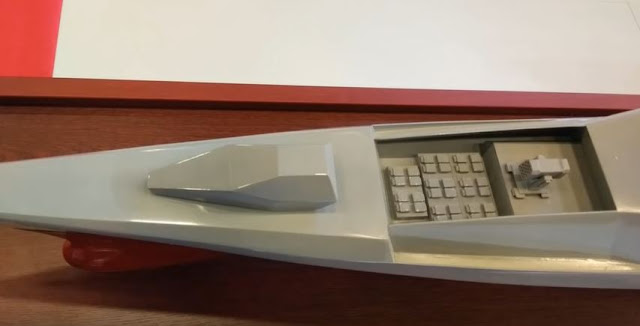 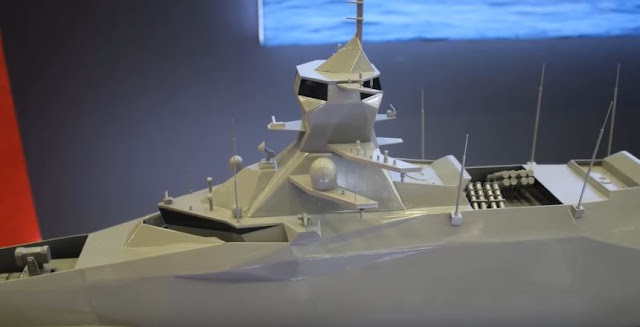 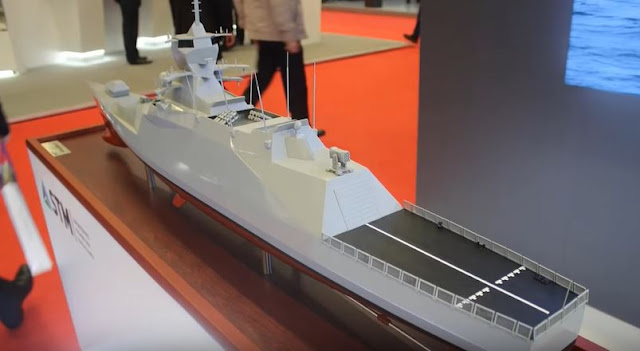