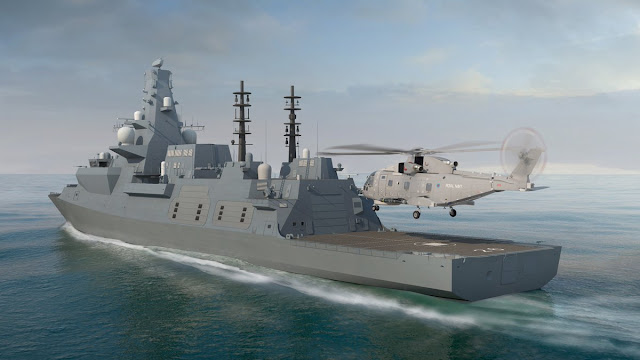 Thales sonar to be used in Britain's Type 26 frigates

July 13 (UPI) -- Britain's future Type 26 frigates are to be equipped with anti-submarine warfare sonar from Thales, the company announced on Wednesday.

The contract to equip the first three with the sonars was awarded by the ship's builder, BAE Systems, Thales said.

"We are pleased to be able to announce this contract with BAE Systems, which re-affirms our market position as a world-class provider of anti-submarine warfare sensors and systems," Phil Jones, head of Thales' maritime mission systems, said in a press release. "It's fantastic news to see our Sonar 2087 variable depth sonar deployed on the Type 26 platform based on the pedigree of the in-service equipment on the Type 23 and the latest inboard processing to provide an enduring capability for the Royal Navy."

Thales said the manufacturing and maintenance of the systems will be conducted at company sites in Manchester and at Brest, France.

BAE is to build three Type 26 vessels. The program, however, is set to continue into 2026. It is anticipated another five of the frigates will be constructed.

"Thales is the current provider of anti-submarine sonar to the serving Type 23 frigate fleet," Thales said in the statement. "This latest announcement firmly establishes Thales' position as the key sensor provider to the Royal Navy across its sonar, electronic warfare, optronics and communications capabilities."

The Royal Navy's Type 23 frigates use Thales' Sonar 2087 towed array system. The system allows the ships to detect submarines at considerable distances beyond the submarine's range of attack. 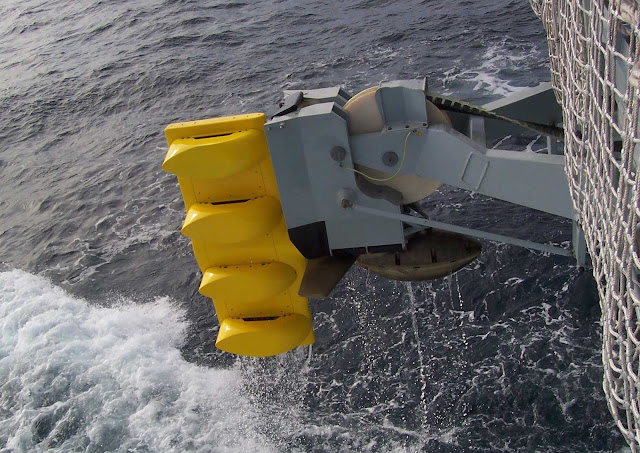 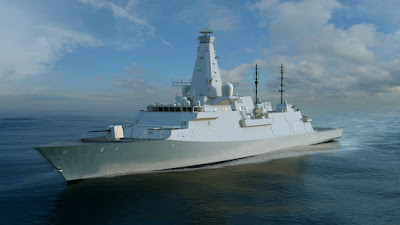