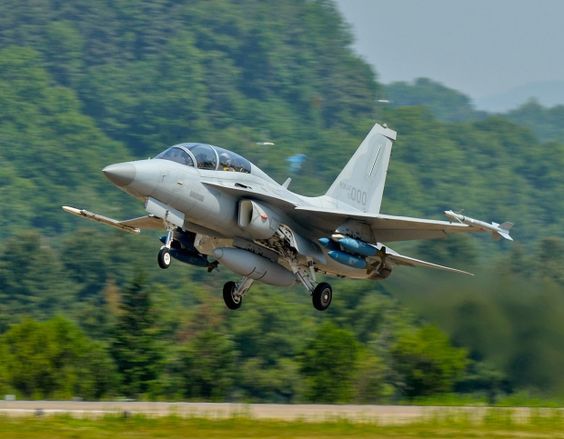 BANGKOK -- The Cabinet on Tuesday approved a Bt8.8-billion ($258.7 million) purchase of eight T-50TH Golden Eagle fighter training aircraft from Korea Aerospace Industries of South Korea, which the military said would not be too much of a burden on the national budget.

The purchase of the aircraft brings the total value of military hardware bought under the ruling junta since the coup of 2014 to a total of Bt 72.7 billion ($2.14 billion)

Prime Minister General Prayut Chan-o-cha said the new pilot trainers will replace the retiring, out-of-date fleet of L-39ZA/ART jets from Czechoslovakia, which have been in use for more than two decades and have high maintenance costs.

The new aircraft are being bought to keep up with the modern technology of the Saab JAS-39C/D Gripen aircraft that the Air Force currently uses, Prayut said.

“It will only bring more damage if we provide insufficient training [to pilots],” Prayut said. “Also, I assure you that we are not bound by any party when it comes to hardware purchase.”

The Thai Air Force also uses an upgraded version of the F-16 A/B fighting jets from the United States.

Air Force sources said that the South Korean aircraft’s features are similar to the F-16 fighters but they are less expensive.

The purchase would be done in a government-to-government deal, according to Deputy Prime Minister Prawit Wongsuwan. “The deal will be done transparently,” he told reporters after the Cabinet meeting.

Documents and details on the Cabinet’s approval were not revealed as they were marked confidential, a usual practice when the government considers procurement of military hardware.

The new procurement constitutes the second batch of T-50THs. The Air Force signed a Bt3.7-billion contract with KAI to buy four T-50THs in September 2015, with delivery due in 2018.

However, the Defence Ministry still needed to propose the purchase to the Cabinet yesterday, as it is regulated that any procurement worth more than a billion baht needs to receive Cabinet approval, he said.

The Bt-8.8-billion procurement will be part of the Air Force’s budgets for three fiscal years.

The deal is expected to be signed with KIA on July 29.

These eight jets should be delivered within 34 months after the deal is penned, Kongcheep said.

Thailand will be the fourth country to be equipped with T-50TH jets after South Korea, the Philippines and Indonesia.

Since the junta government came to power in 2014, the military government has approved procurements of 38 VT-4 tanks, 34 VN1 Armour Personal Carriers, 10 helicopters, 10 offshore patrol vessels, 12 fighter jets and a submarine.

Big lots of the hardware, such as tanks and a submarine, were bought from China, while some items were purchased from the US, such as Black Hawk helicopters and Harpoon Block II Missiles. 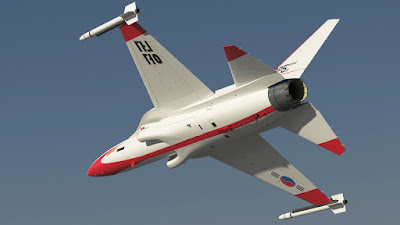