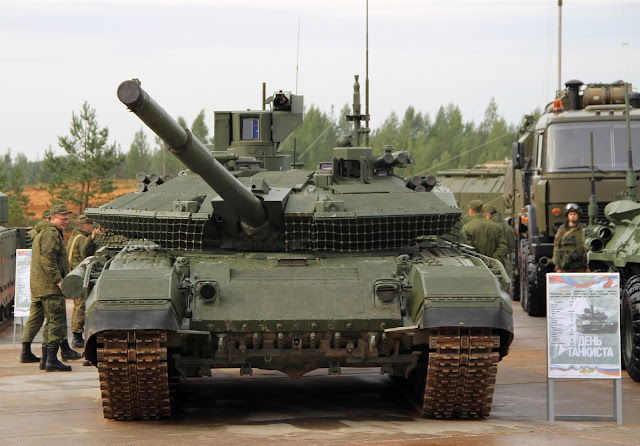 Russia's Ministry of Defence (MoD) is preparing the upgraded T-80BVM and T-90M main battle tanks (MBTs) for trials, taking into account the results of the campaign in Syria, according to the head of the MoD's main automotive armoured directorate, GABTU, Lieutenant General Alexander Shevchenko. "State trials of the modernised T-90M MBT are under way, while tests of the upgraded T-80BVM tank are being prepared," he said.

At the Army-2017 exhibition held outside Moscow on 22-27 August, the MoD and the Uralvagonzavod research and manufacturing corporation, a subsidiary of Rostec, signed contracts worth over RUB24 billion (USD417 million) for the delivery of T-90M MBTs and Terminator tank support vehicles and contracts for the overhaul of the T-72, T-80BV (including a major upgrade), and T-90 tanks.

The modernisation of the T-80BV to T-80BVM level will considerably enhance its combat performance. Russian defence analysts believe the vehicle will receive the Sosna-U multichannel sighting system with a laser range finder, a thermal imager, and an automatic target tracker. The tank's fuel consumption is expected to be reduced, and the lower end of its operating temperature range will be extended to -50°C. 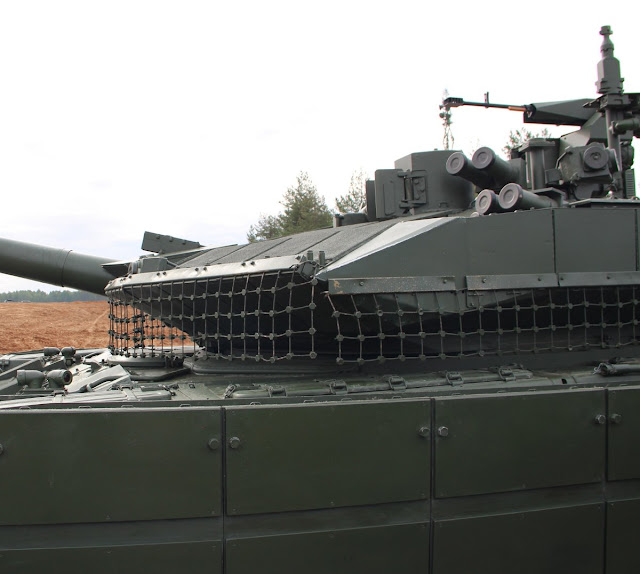 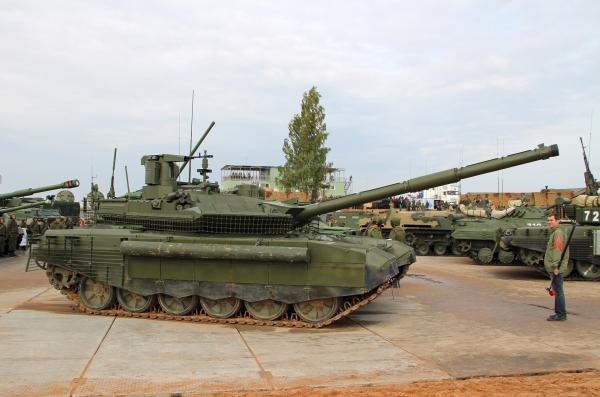 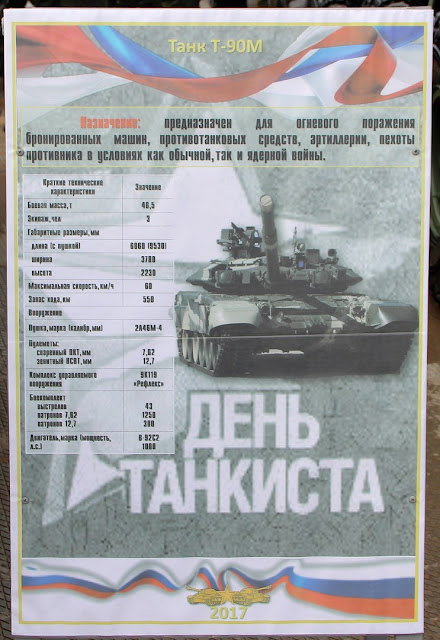