US approves Super Hornet sale ahead of Canadian decision 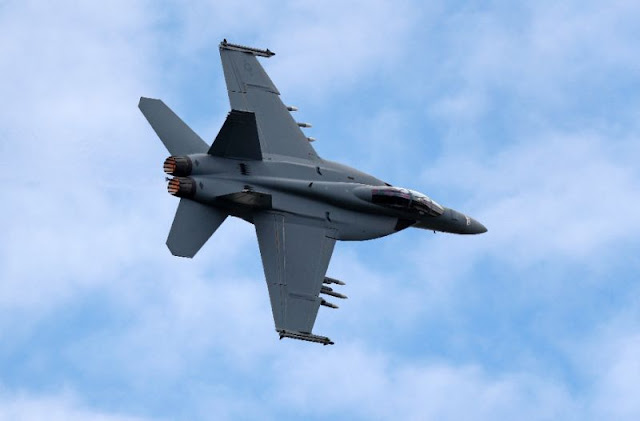 WASHINGTON — The Canadian government has yet to reach a final decision on whether to buy F/A-18E/F Super Hornets, but on Sept. 12 the U.S. State Department gave the green light for an eventual purchase of 18 jets.

Last November, the Canadian government announced that it would explore a potential interim buy of up to 18 Super Hornets, allowing the country to take more time to figure out whether to eventually purchase the F-35 joint strike fighter.

Since then, signals from Canada have been mixed. In May, Prime Minister Justin Trudeau suspended talks with Boeing after the company lodged a trade dispute with Canadian aircraft manufacturer Bombardier. Earlier this month, Reuters reported that Canada was considering buying used F-18s from Australia instead.

Although not common, there is precedent for the State Department approving foreign military sales before the international partner in question makes the formal decision to buy that weapon system. For instance, in 2009 the Defense Security Cooperation Agency notified Congress of its intention to sell 28 Super Hornet fighters to Brazil, a case with an estimated value of $7 billion. Brazil didn’t select the winner of its fighter jet competition until 2013, when it chose the Saab Gripen.

Last year, Canadian Defence Minister Harjit Sajjan said buying the 19 Super Hornets was necessary to fill a capability gap caused by some of its CF-18 Hornet fleet soon reaching the end of their service lives. The plan was to start a new fighter competition sometime in 2017 after the release of Canada’s defense policy review, he said.

Canada released its defense policy review in June but has yet to announce a fighter competition. 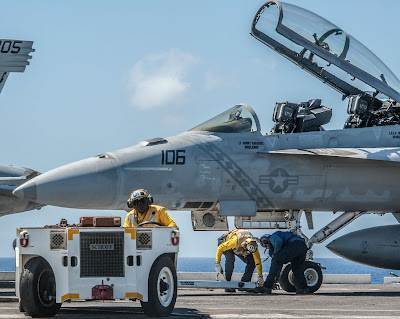