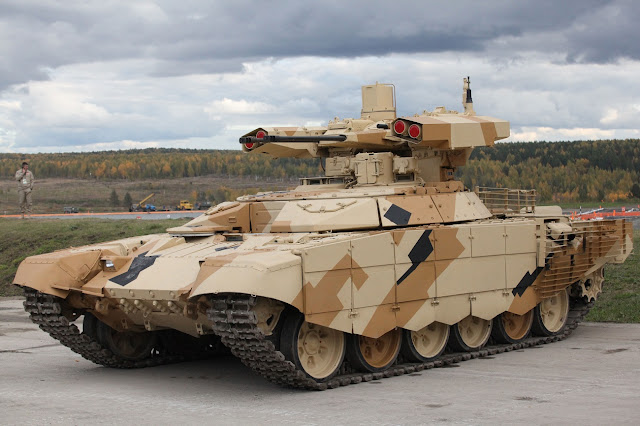 According to the Algerian resource " Menadefense " in the publication " Le BMPT-72 en Algérie début 2018 ", information about the tests of BMPT-72 in Algeria was given this resource back in 2013. And then the Algerian army was very interested in this system in order to strengthen the power of its armored units.

Yesterday, the Russian resource "Pravda.ru" reported the existence of a contract for the supply of BMPT-72 to Algeria. According to the publication, the contract was signed in 2016.

In turn, according to "Menadefense", the delivery of combat vehicles will begin in the first quarter of 2018 and will continue until the end of 2019. The modification for Algeria on the chassis is maximally unified with the T-90SA tank delivered to the country. It is noted that the contract was not signed in 2013 because the Algerian side expected the appearance of a more advanced version of the BMPT - Terminator-2, in which the mass was reduced and the number of crew members was reduced from four to three people.

The total number of BMPT-72 ordered by Algeria exceeds 300, their main task will be to support the T-90SA armored tank divisions and ensure the protection of tanks. At present, the functions of protecting tanks are performed by the Shilka ZSU (air defense) and Land Rover cross-country vehicles with the Cornet-E ATGM (for land targets). 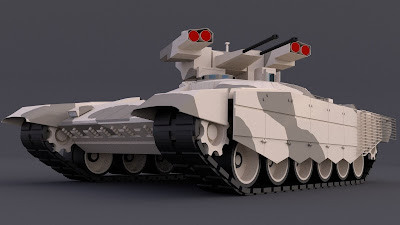