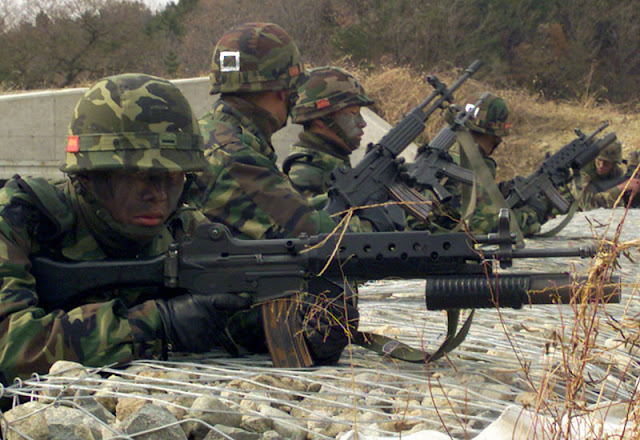 Bangkok has already purchased a 3,650-ton frigate made by Daewoo Shipbuilding, which will be delivered to the Royal Thai Navy next year.

Defense officials and scientists from Thailand are visiting Korea as part of their efforts to explore defense industries and organizations.

Poongsan produces ammunition, while S&T Motiv manufactures rifles and machineguns, such as the K-2 and K-12.

The DSTD, part of Thailand's defense ministry, is in charge of defense technology and quality control. The DTI is the ministry-affiliated center that leads research and development and testing and evaluation.

Thai officials and scientists also visited the Defense Agency for Technology and Quality (DTaQ) on Tuesday to learn about Korea's procedures to standardize and guarantee the quality of military supplies and materials.

"The visit took place upon the request of Thailand that seeks to enhance technology cooperation with Korea," the DTaQ said in a release. "The DTaQ explained to Thai officials using examples of standardization and quality assurance of military supplies. The DTaQ also showed them its test facilities."

There is no mention on what type of armored cars......

Daewoo Precision Industries K2: The principal rifle used by the ROK Marines is the Daewoo K2, which is chambered in 5.56x45mm NATO and takes STANAG (M16-type) magazines. 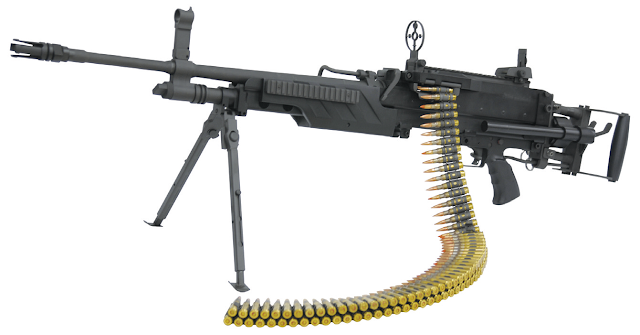 Source: zonwar.ru
Posted by Nawapon at 18:06