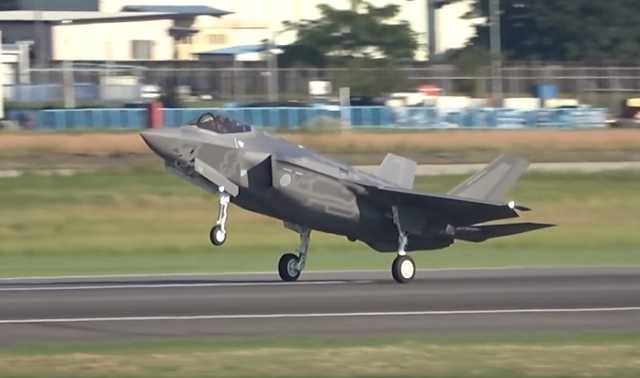 Japan has commissioned the first of its new F-35A stealth fighter jets at a military base in the north of the country amid ongoing regional tension over North Korea's missile testing.

The Air Self Defence Force (ASDF) plans to add another nine of the radar-evading planes to its fleet from April, according to the Japan Times. “The deployment of the high-performance F-35 aircraft is significant for Japan’s security at a time when neighboring countries have been quickly building up their air force capabilities in recent years,” said Itsunori Onodera, Japanese Minister of Defense…..Read rest of article: HERE