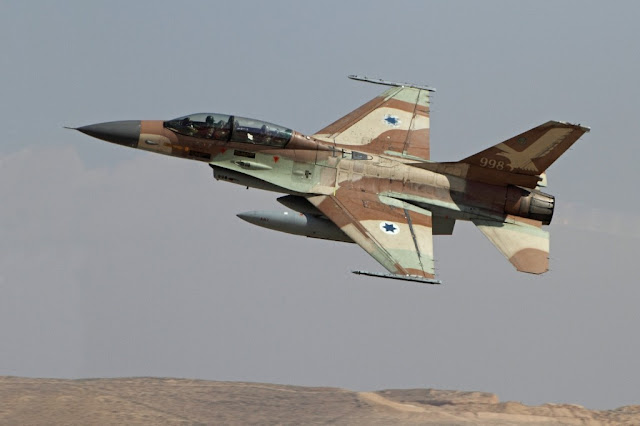 Prime Minister Benjamin Netanyahu has completed his latest rounds of meetings in Davos and is flying back to Israel this morning. Last night he had a working meeting with Croatian Prime Minister Andrej Plenkovic and they agreed to push forward with the sale of Israel Air Force F-16 fighter jets to Croatia.

The Prime Minister's Office (PMO) said that the sale of the F-16 jets will be within the framework of a tender. "This development is another expression of the deep ties between our two countries," the PMO said.

Sources close to the deal told "Globes" that the second hand F-16s will be worth about $500 million, subject to the terms of the tender.

I guest the Croatian government did not read the great analysis written by The Defender "Gripen C / D MS20 vs F-16 C / D Barak: Technological superiority, considerably simpler and cheaper exploitation"  that clearly stated Gripen was the better choice of the two.