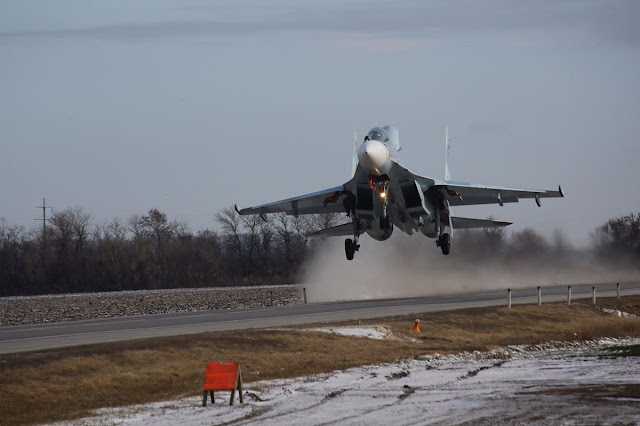 The air task unit of the Fourth Air and Air Defense Forces Command has kicked off this year’s first training missions at the Kuban and Rostov regional airports during which pilots will train to land on a Rostov Region highway, Southern Military District Spokesman Vadim Astafyev told TASS on Friday.

"Next week, pilots will train in a mixed air force and air defense unit. One of the elements of the exercise will be landing aircraft on a Rostov Region highway," he explained.

Astafyev also said that for three days 40 crews of the Su-30SM and Su-27 fighter aircraft and Su-34 bombers of the mixed air force and air defense unit would practice covering bombers during bomb dropping (exercises) and fighter aircraft would perform aerobatic maneuvers. 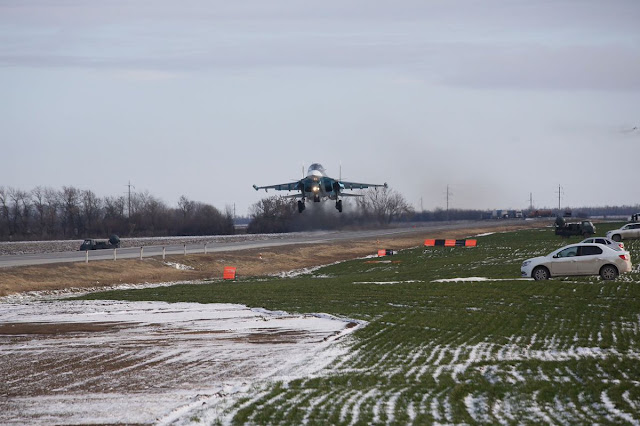