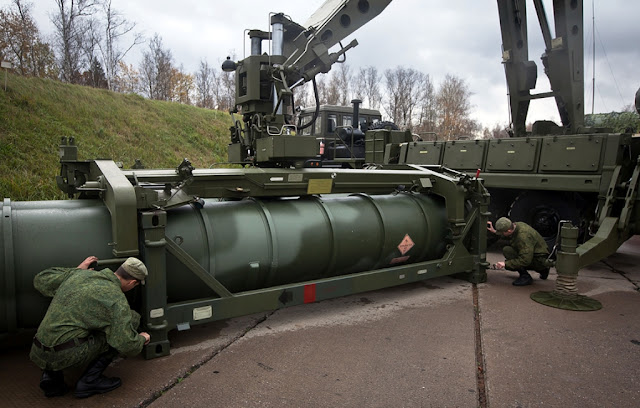 “Potential buyers include Syria, Iraq, Sudan, Egypt. Everyone who experiences a threat to own security posed by terrorist groups and NATO member states,” the senior lawmaker said.

He went on to note that Turkey, a NATO member, "preferred to jeopardize its relations with the NATO leadership," giving priority the purchase of the Russian S-400 air defense systems.

Bondarev expressed the belief that many countries in the Middle East and North Africa would seek to purchase "these ultramodern air defense systems." He also noted that the demand for the defense systems will grow in the countries around the world.

Moscow and Ankara have reached an agreement on the delivery of S-400 systems to Turkey and signed a contract in September. Turkish President Recep Tayyip Erdogan has also said that Ankara made the first payment for the C-400 complexes.

The S-400 "Triumph" is an anti-aircraft weapon system that is designed for highly effective destruction of strategic and tactical aircraft, ballistic missiles, hypersonic targets and other means of aerial attack in conditions of electronic and other types of counteraction.