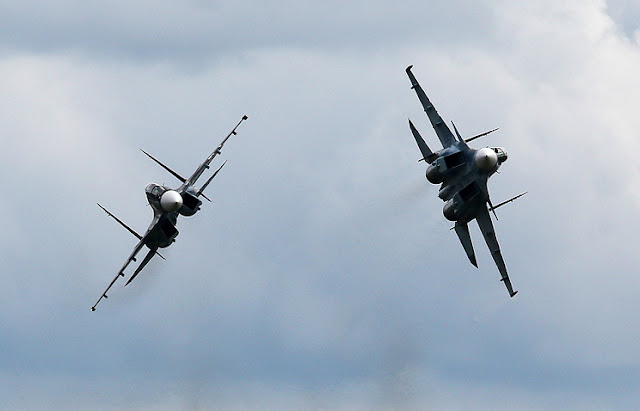 "During the Russian defense minister’s visit an agreement was reached under which Myanmar would purchase six Su-30 planes," Fomin said, adding that this plane "will become the main fighter aircraft of Myanmar’s air force to protect the country’s territorial integrity and repel any terror threats."

According to the deputy defense minister, Russian armaments proved their capability during their operation in Myanmar’s Armed Forces. "These are, in particular, the Mi-24, Mi-35 and Mi-17 helicopters, as well as the MiG-29 fighter aircraft, the Yak-130 combat-capable trainer aircraft, the Pechora-2 air defense system and other equipment," the lieutenant-general specified.

He also reported that more than 600 Burmese military are studying in Russia’s higher military educational institutions. "All of this helps tighten security in Southeast Asia and the Pacific Rim in general," Fomin concluded.

On January 20-22, Shoigu visited Myanmar on an official visit. An intergovernmental agreement on a streamlined entry for warships in Russia’s and Myanmar’s ports was signed during the visit, and talks with the commander-in-chief of the Myanmar Armed Forces Senior General Min Aung Hlaing were held.

If RTAF don't change their mindset they will find their Gripen as target practice jet for our neighbors.  Don't believe all that baloney about western datalink the Russians have them decades ago all Russian fighters have datalink.