Promising regional turboprop 19-seater aircraft l-410ng production company aircraft industries has received the certificate of European safety agency (easa) and federal aviation administration (faa) of the United States, according to bmpd with reference to the resource ato. Ru. At present, the czech aircraft manufacturers (owned by Russian ummc) is preparing for certification l-410ng in Russia serial production of the modernized version of l-410uvp-e20 at the plant in kunovice. Director of aircraft industries in sales in Russia and the cis Sergei martynov said that in 2018, the company plans to manufacture the first production l-410ng. We are negotiating with potential customers. Probably the first l-410ng will put one of them in late 2018 – early 2019 and it is not excluded that in Russia, said resource martynov. It is reported that "In 2017, the czech aircraft manufacturers built and delivered to customers 12 sun, but it is obvious that gradually with the development of production l-410uvp-e20 at the ural civil aviation plant production volumes of these vehicles in the czech republic will fall". The project of deep modernization of 19-seat turboprop aircraft l-410uvp-e20 was launched in 2010 the first flight of the l-410ng made in kunovice in july of 2015. According to the resource, the main difference between l-410ng from l-410uvp-e20 are: "Maintenance - > h85-200 with a capacity of 850 hp (instead of the h80-200; 800 hp), upgraded wing with additional fuel tanks, double luggage compartment, etc. "
Original post: weaponews.com 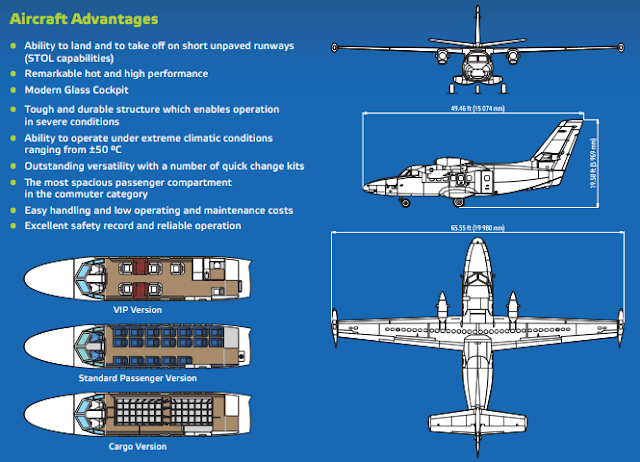 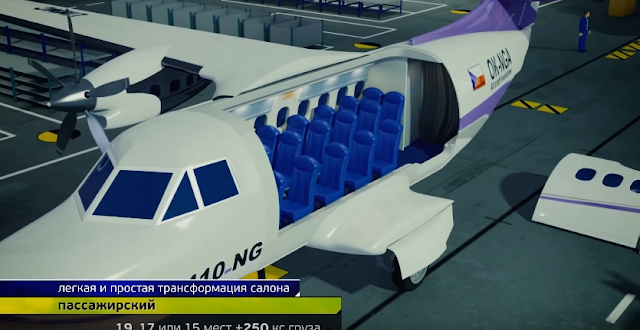 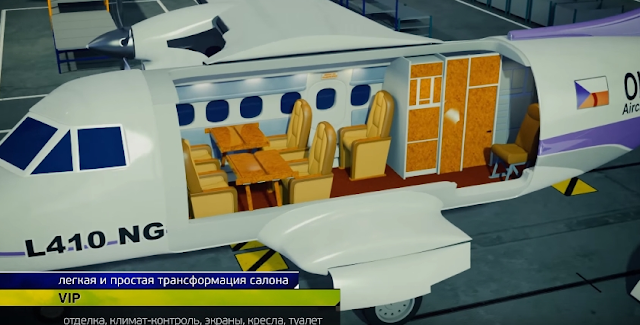 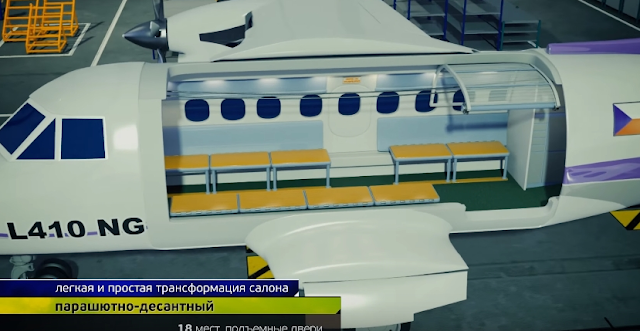 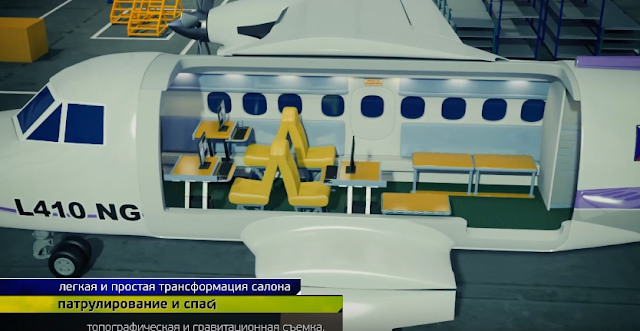 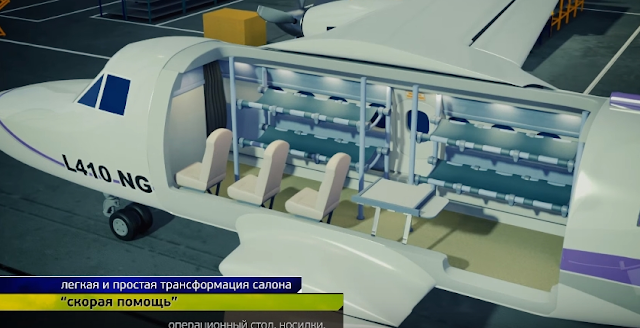 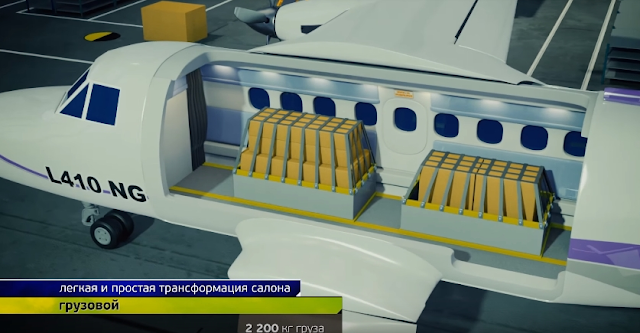 Modernized aircraft is characterized by many changes. Fundamental changes include: MTOW increase, payload increase, essential double enlargement of front luggage compartment as a result of aircraft nose prolongation and, last but not least, new wing structure with integral fuel tank and its production technology. 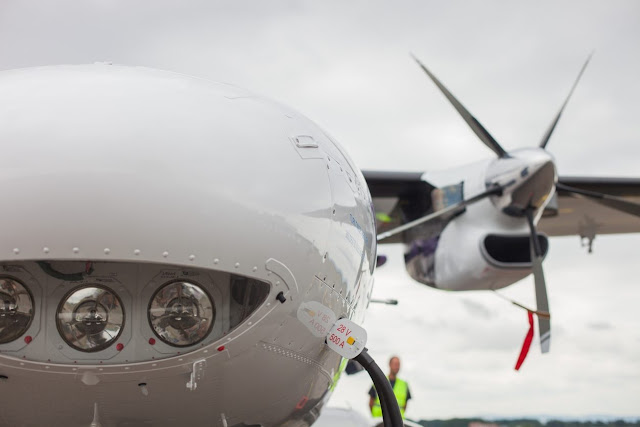 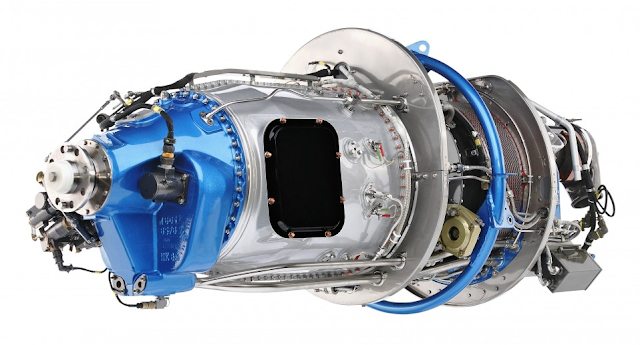 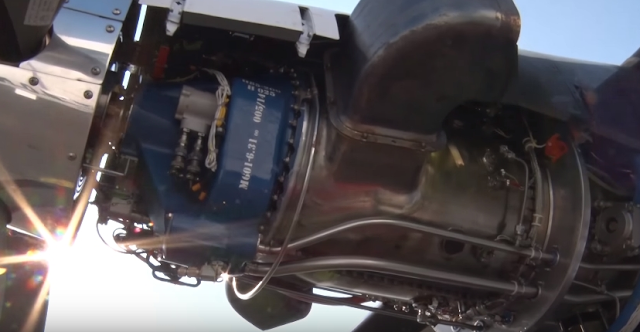 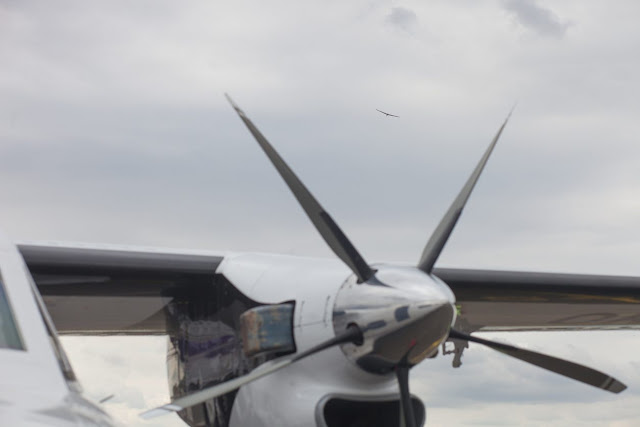 Operators, by means of these crucial changes, receive an aircraft with improved parameters and utility characteristics such as range extension, cruising speed increase and radical engine “hot and high performance” improvement.  Implementation of “damage tolerance” maintenance philosophy will significantly increase the operation life of the aircraft.  Last but not least, we will implement a full "Glass Cockpit“ into pilot cabin. The passenger cabin will undergo significant modernization, which, as a result, will offer an environment that passengers are used to from higher category aircrafts. 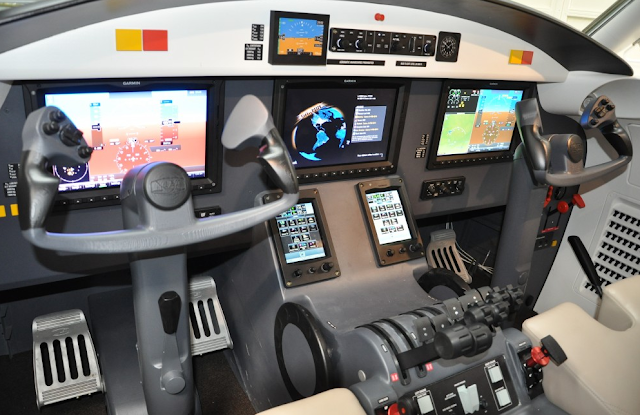 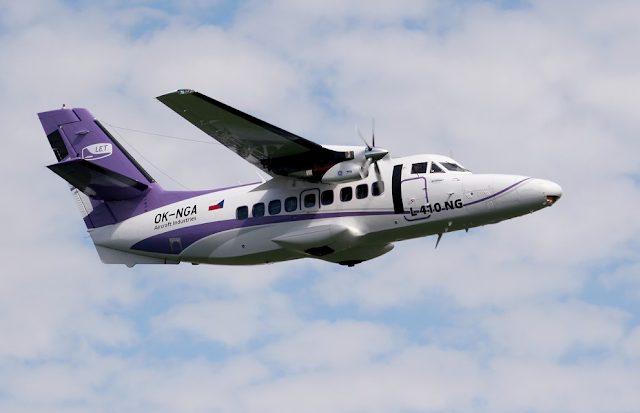 Development of the L 410 NG is realized in terms of the MOSTA project, in which other Czech companies and research or educational institutions are cooperating. The project is supported by state resources by means of the Ministry of Industry and Trade.

Coda V5 and Enovia SmarTeam for the MOSTA 3D / PLM solution were awarded by Technodat, which was able to offer advance knowledge of the aviation industry through cooperation with Evektor, a Kunov company. It also participates in the development of the new generation L-410 NG - its task is to reconstruct the wing of the airplane. 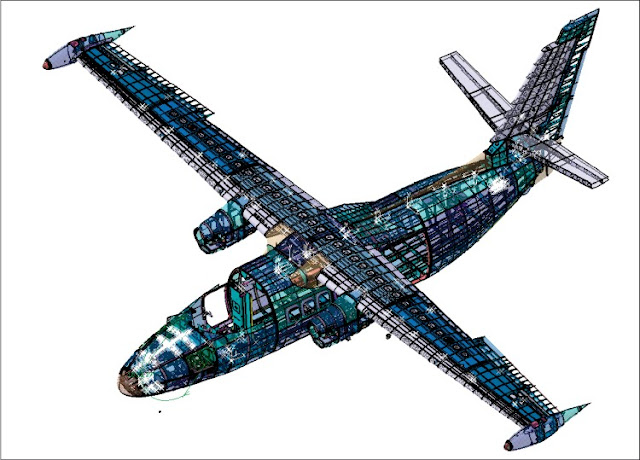 
The implementation project of the selected software was launched in mid-2010. In parallel with the pre-implementation analysis, the implementation of the own solution was carried out and within just five weeks the PLM system was transmitted to the design with a data model derived from an existing project in Evektor. Followed by customer support, basic and advanced Catia, Enovia, and SmarTeam training for Enovia DV1 construction and software staff for departments outside the design. Part of the training was the so-called Technodat / Evektor methodic day. Source: konstrukter.cz 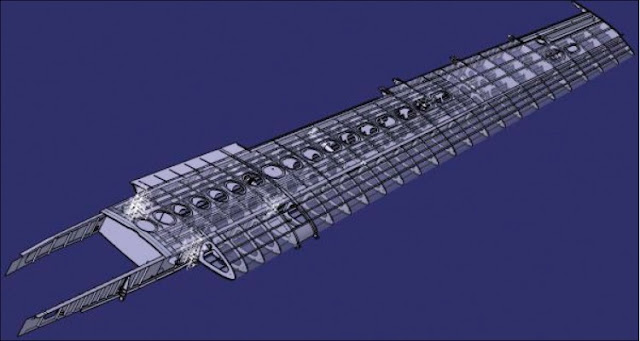 Conceptual design of a modernized wing of an airplane. Source: konstrukter.cz

Composites, which will be used on the L 410 NG, are being developed by the  INKOM project, also financially supported by the Ministry of Industry and Trade. 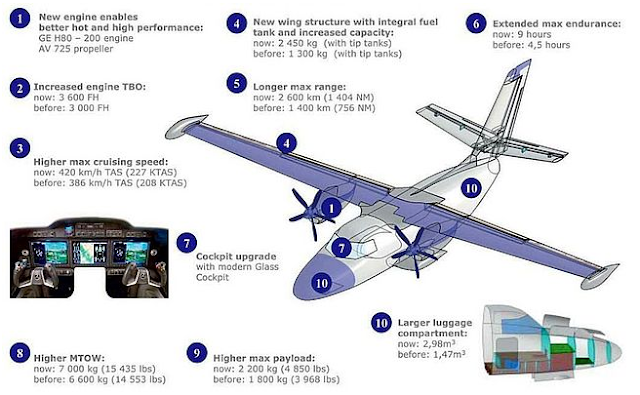 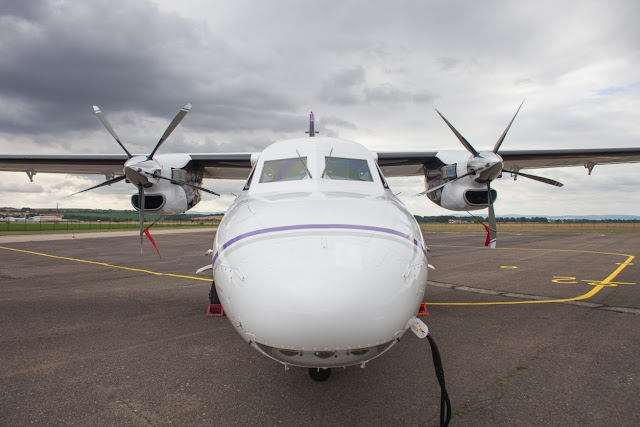 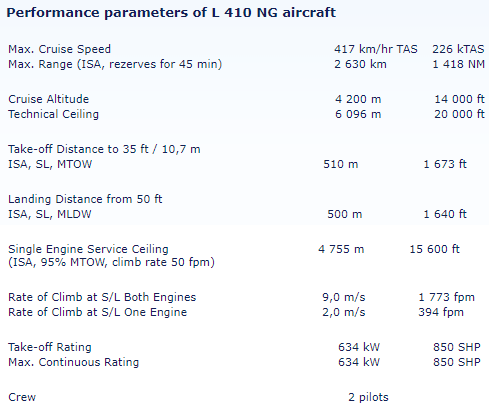 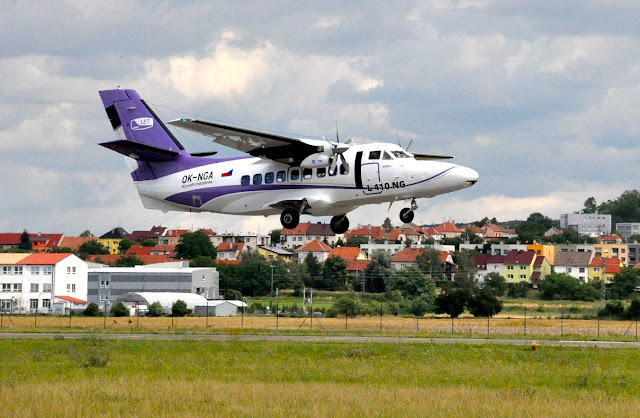