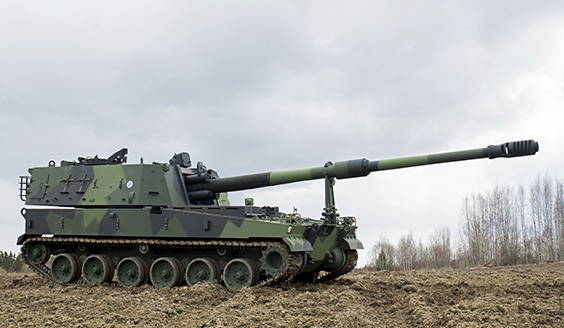 It represents a 25 percent increase from $2.55 billion posted in 2016, according to the Defense Acquisition Program Administration (DAPA).

It's unusual for DAPA to make public such a specific figure on the nation's arms exports, which had been sluggish for several years.

"South Korea's defense industry exports that have been in a slump seem to be gradually shifting to an upturn," it said.

It's a fruit of endeavors by related authorities and defense firms here to ride over fierce international competition, a drop in oil prices and global economic woes, added DAPA.

"It proves our superb defense industry technology has a competitive edge in the European market," DAPA said. "In addition, it was an accomplishment from the diversification of export items and ways by strategically exploring an export market."

It stopped short of providing other details, including export data by country and continent.