Gulfstream Aerospace Corp. recently delivered a special mission NC-37B to the US Navy 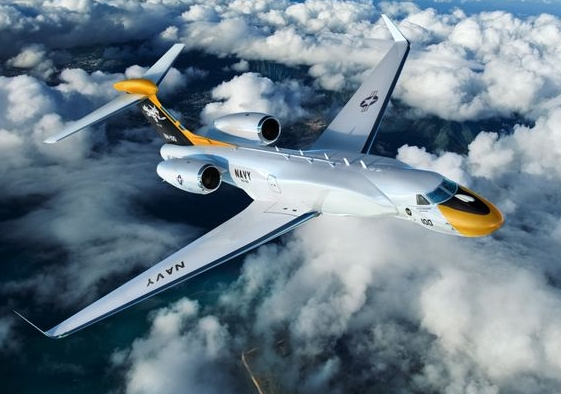 “The G550, with its exceptional reliability and proven performance, is an ideal aircraft for Telemetry Range Support Aircraft and will help the U.S. Navy address its diverse and challenging operations,” said Mark Burns, president, Gulfstream.

The unmatched performance, speed, high altitude and range of Gulfstream aircraft make them ideally suited for a variety of special missions. The sophisticated cabin also provides an optimized operational environment for crews. 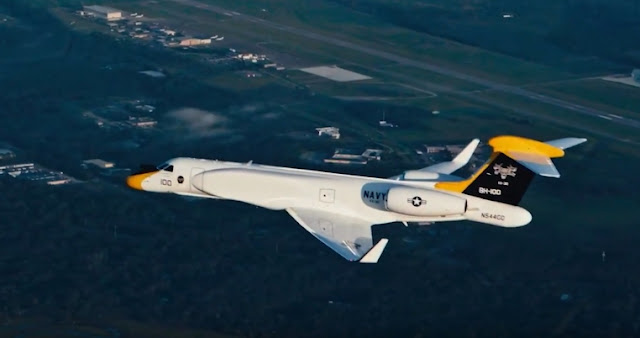 To support this surveillance mission, as of 2014, Gulfstream was working under the assumption that the Navy’s NC-37B would carry a version of Telephonics’ AN/APS-143 X-band “Ocean Eye” radar in its nose. Versions of this radar are also found on the U.S. Air Force’s E-9A Widget range support aircraft and the Indian Air Force’s P-8I Poseidon maritime patrol plane.

The latest iterations of the APS-143 are multi-mode systems that can function in search and synthetic aperture modes, the latter of which gives it imaging and mapping capabilities. Its search capabilities are powerful and precise enough to spot a life raft size object at ranges up to 25 miles away depending on altitude. 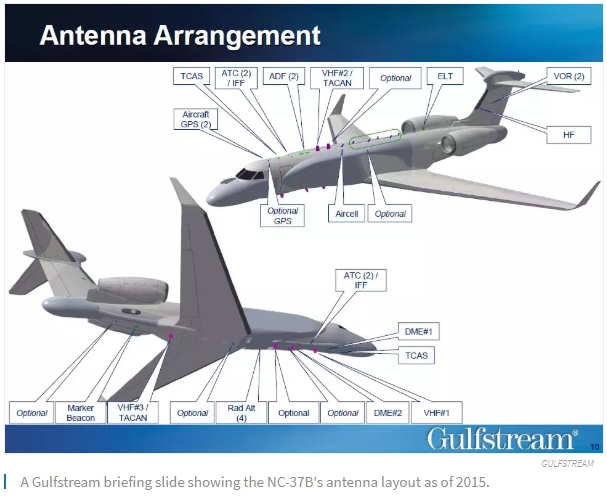 However, in 2015, Gulfstream only said it was configuring the nose to accommodate a “notional search radar.” With the APS-143 still in production, it remains a very likely option.

The side fairings appear to be set aside for the telemetry arrays that will be able to monitor missiles in flight and help gauge their performance during tests. VX-30's existing NP-3Ds have various S- and L-band radars to perform this function and are able to track multiple, geographically separated targets at once. Source: thedrive.com 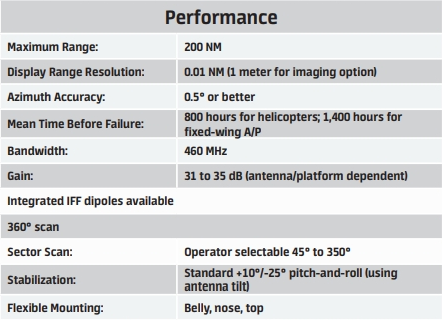 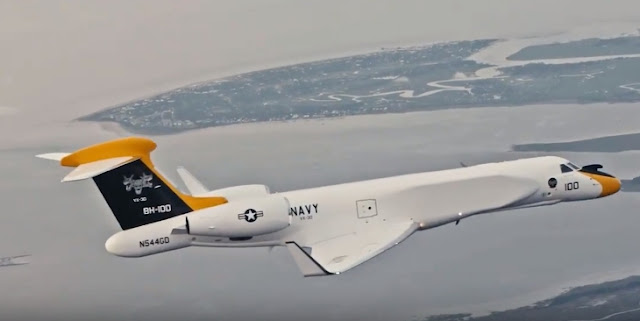 However, he still has his mission equipment in the CMARS project (Commercial Modifications and Range Support) received, as Gulfstream has made the structural modifications, but Raytheon in the second phase of the program will now equip the aircraft with its sensors. Expected to be in August 2021, the NC-37B will fly its first missions from its base in Point Mugu, California. It is planned to replace the Lockheed NP-3D "Billboard" used today as a surveillance aircraft for airspaces in which flight tests take place. In addition to monitoring the quality of the telemetry data, the relaying of communication data will also be part of the tasks of the NC-37B crew.

At the official transfer ceremony of the plane to the US Navy on September 6, program manager Captain Steve Nassau said, "Delivering an aircraft on schedule and below budgeted cost is an important milestone in such a complicated project."

Gulfstream Aerospace was able to draw on experience from other programs in the structural adjustments to the jet, which also included large sensors on the side of the fuselage of a G550. Both Israel and Italy and Singapore already operate similarly modified G550 as early warning aircraft. Source: aerobuzz.de