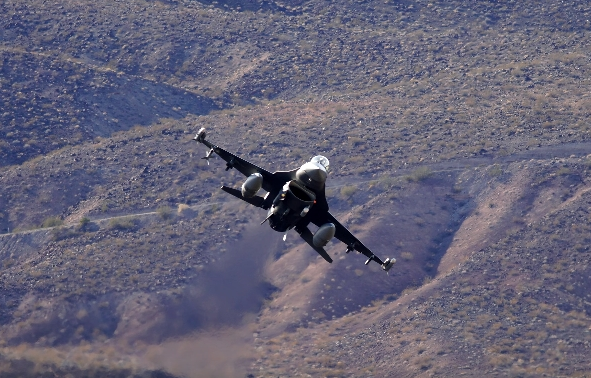 WASHINGTON, Sept 24 (Reuters) - The U.S. State Department has approved the possible sale to Taiwan of spare parts for F-16 fighter planes and other military aircraft worth up to $330 million, the Pentagon said on Monday.

The approval covers a request for spare parts for “F-16, C-130, F-5, Indigenous Defense Fighter (IDF), all other aircraft systems and subsystems, and other related elements of logistics and program support,” the Pentagon’s Defense Security Cooperation Agency said in a statement.

“This proposed sale will contribute to the foreign policy and national security of the United States by helping to improve the security and defensive capability of the recipient, which has been and continues to be an important force for political stability, military balance, and economic progress in the region,” it said. (Reporting by Mohammad Zargham; Editing by Eric Beech)