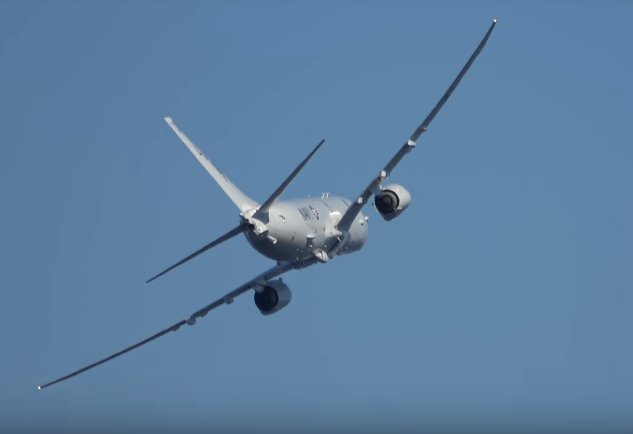 The Boeing-made Poseidon aircraft, which are used for hunting submarines and conducting maritime reconnaissance, are worth up to $2.1 billion, the Pentagon’s Defense Security Cooperation Agency (DSCA) said.

At the time, the contract was worth around $1.71 billion. Thursday’s DSCA authorization included training, logistics, support equipment and services that could affect the price.

The Patriot anti-missile systems, made by Lockheed Martin Co, are to defend against ballistic missiles and will cost $501 million, the Pentagon said.