U.S. has temporarily suspended flight operations of F-35 after its first crash 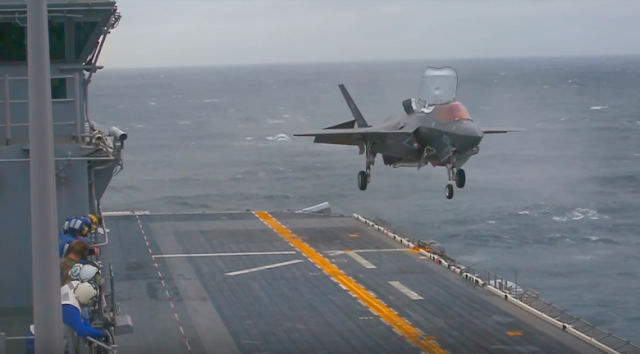 The suspension by the Pentagon is to allow “a fleet-wide inspection of a fuel tube within the engine on all F-35 aircraft,” the Defense Department said in a statement Thursday. The F-35 is the costliest U.S. weapons system.

The inspection is “is driven from initial data from the ongoing investigation of the F-35B that crashed in the vicinity of Beaufort, South Carolina” on Sept. 28, according to the statement. The F-35B is the Marine Corps version of the aircraft.

Joe DellaVedova, spokesman for the Pentagon’s F-35 office said inspections “are expected to be completed within the next 24 to 48 hours.”

More than 320 F-35s are already operating from 15 bases worldwide, although the Pentagon and Lockheed continue to wrestle with resolving more than 900 deficiencies, including flaws in the plane’s complex software.