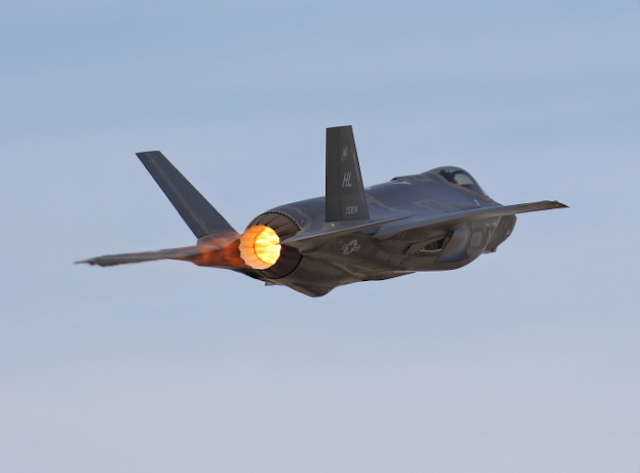 BERLIN, Oct 19 (Reuters) - Belgium is likely to decide which fighter jet to buy to replace its ageing F-16s by the end of this month, several sources have told Reuters, and industry experts expect it to pick Lockheed Martin’s F-35 over the Eurofighter Typhoon.

The multi-billion dollar decision, widely watched in the aerospace industry, had been expected in July before the NATO summit in Brussels. It was postponed due to Belgian local elections last Sunday and concern about a report suggesting the life of the existing F-16 fleet could have been extended.

Washington extended the terms of the F-35 bid for 34 fighter jets by two weeks through Oct. 31 at Brussels’ request, U.S. sources said, adding that any further delay would trigger changes in pricing.

He said the Eurofighter Typhoon would be a more expensive option, adding: “For affordability reasons, smaller countries tend to pick a jet with lower size, payload and range. All that points to the selection of the F-35.”

No comment was available from the Belgian defence ministry but official sources have indicated that a decision on the choice of warplane is likely this month.

Prime Minister Charles Michel has previously said he would like to make the decision on replacing the F-16s before a national election in May. Defence Minister Steven Vandeput said this week that he hoped to be able to settle the matter before he steps down at the end of the year.

A win for Lockheed would mark a setback for the four Eurofighter countries - Britain, Germany, Italy and Spain - which had lobbied for the order.

France, which did not submit a formal bid for the Rafale fighter built by Dassault Aviation but offered Belgium close defence cooperation, is also keen to prevent a further spread of the F-35 in Europe, industry sources said.

BAE Systems, which is leading the campaign for Eurofighter, said the British government’s best and final offer was submitted in February and it was now awaiting the Belgian decision.

The company had said in July that Belgium could gain a possible role in future European combat jet developments if it picked the Eurofighter over the F-35.