Lockheed and partner Rheinmetall to bid for German navy helicopters 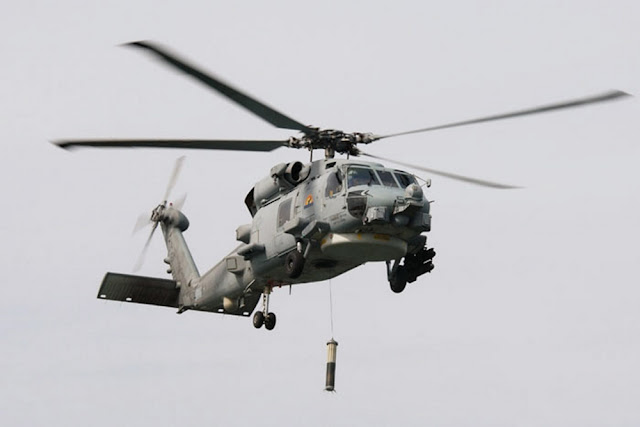 The two firms are also cooperating on a bid to supply new heavy-lift helicopters to the German air force, as announced in February, for a contract that could be worth around 4 billion euros ($4.6 billion).

The German navy has begun planning to replace its fleet of 21 Westland Sea Lynx anti-submarine warfare helicopters, which are due to be retired in 2025.

Europe’s Airbus (AIR.PA) is also likely to bid for the contract with its NH90 Sea Lion multi-role naval helicopter, as is AgustaWestland, part of Italy’s Leonardo Finmeccanica SpA (LDOF.MI), which built the current fleet of helicopters.

“With this Letter of Intent, Rheinmetall and Sikorsky are prepared to strengthen their partnership in support of the German military and look forward to offering the MH-60R Seahawk as the replacement for the current fleet of Sea Lynx helicopters,” Sikorsky said in a statement.