Military Department will announce a competition for the development of aircraft

MOSCOW, October 18. / Tass /. All materials on the creation of a promising long-range aviation intercept system to replace the MiG-31 were transferred to the Ministry of Defense. The Defense Ministry will announce a competition for the development of the aircraft, said Sergey Korotkov, General Designer, Vice President for Innovation, United Aircraft Building Corporation (UAC).

"Now all the materials [on the PAK DP] have been submitted to the Ministry of Defense, they are now organizing a competition for a long-range interception project," Korotkov said, responding to a question about creating a promising long-range aviation intercept system.

When exactly the competition will be announced, Korotkov did not specify.

As previously reported, the MiG-31 fighter-interceptor will be replaced by a new MiG-41 aircraft, also called the PAK DP, a promising long-range interception aircraft complex.

As previously reported by the ex-commander-in-chief of the Airspace Forces of the Russian Federation, Chairman of the Committee of the Federation Council on Defense and Security, Viktor Bondarev, it was planned to start development work on its creation in 2018.

In addition to the manned version of this aircraft is also considered the creation of an unmanned vehicle. 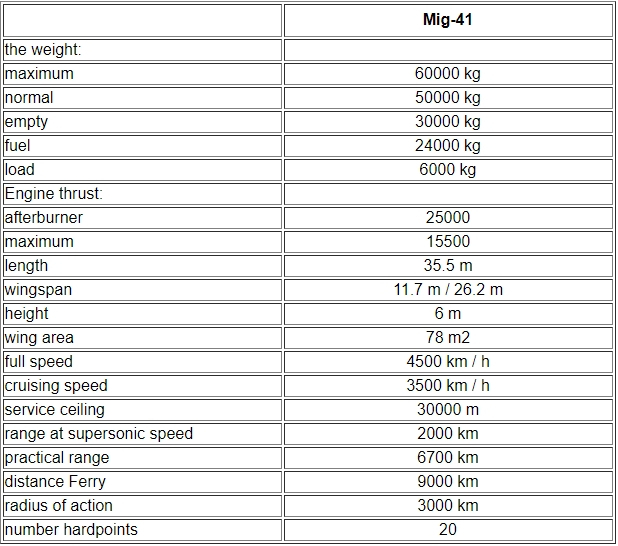