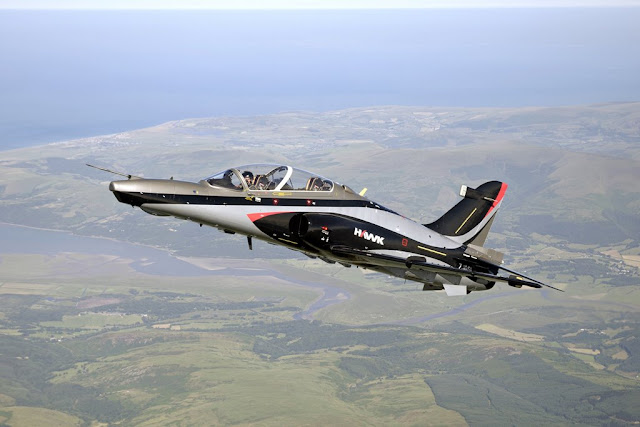 A concept of a future variant of BAE Systems' highly successful Hawk aircraft has flown for the first time at the Company’s military aircraft facility in Warton, Lancashire. Equipped with a new type of pilot display, a redesigned wing and defensive aids, the Advanced Hawk will meet market requirements for the next generation of fast jet training aircraft. 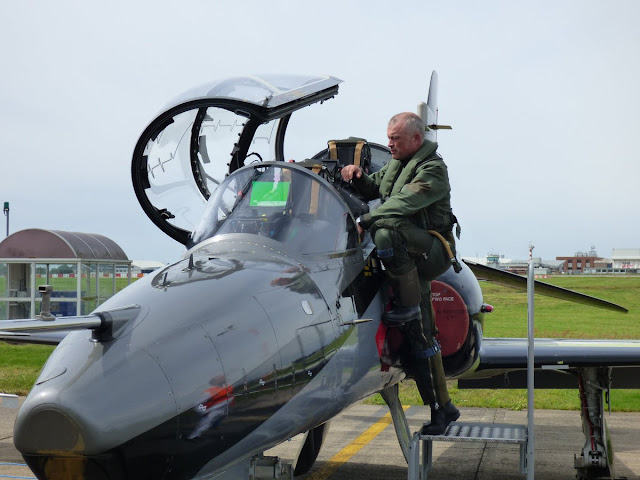 Whilst the existing Hawk continues to be the world’s most successful jet trainer, the Advanced Hawk concept demonstrator builds on these proven successes. The concept demonstrator features an upgraded cockpit equipped with BAE Systems’ LiteHUD® (a low-profile head-up display) and a new, large area display that introduces a new student/pilot training experience. It also features a redesigned wing that increases performance in areas such as turn rates, angles of attack and both take-off and landing. 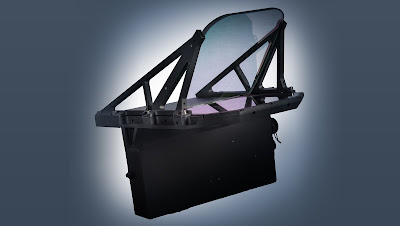 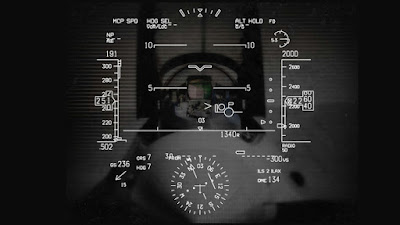 Other technology advances include increased stores capability, a new set of defensive aids and a range of new flight systems, all aimed at ensuring Hawk continues to provide the edge in fast jet pilot training, as well as offering increased operational utility. 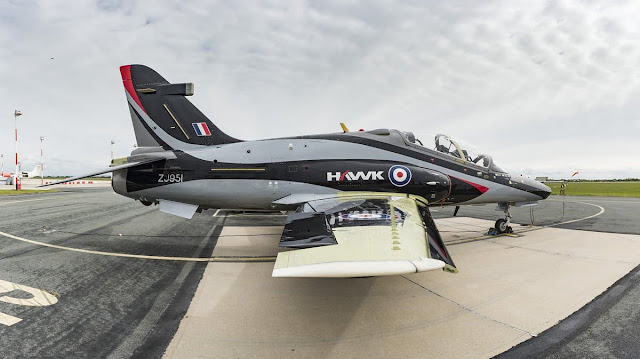 The first flight of the aircraft builds on its public debut at Aero India 2017 in Bangalore earlier this year.

“We already have the world’s leading advanced jet trainer and the new features in Advanced Hawk have been developed after listening to our customers’ views on where fast jet pilot training will go in the future and how we ensure the Hawk continues to meet their requirements. 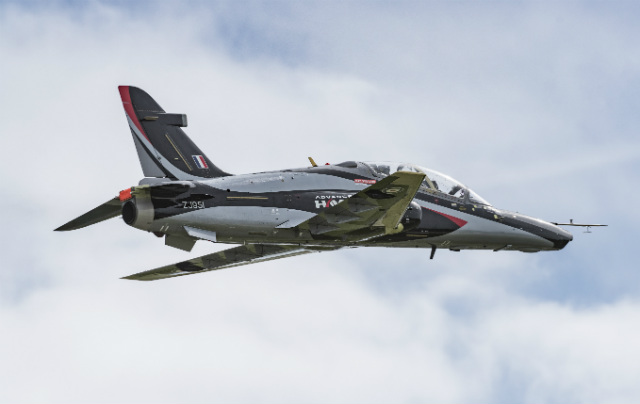 “By using this demonstrator aircraft we have highlighted to existing users of Hawk that many of the proposed features of an Advanced Hawk, such as the large area display and new wing, could be achievable as upgrades.”

The aircraft will now undergo a series of flights to collect test data on the new key capability enhancements. Source: systems-bae.com

BAE Systems has performed the first flight of its Advanced Hawk trainer, testing a series of enhancements which could equip new-build examples or be added as upgrades to in-service aircraft. The debut was performed from the company's Warton, Lancashire site on 7 June. Source: flightglobal.com 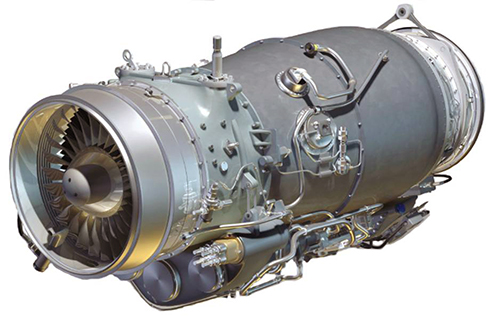 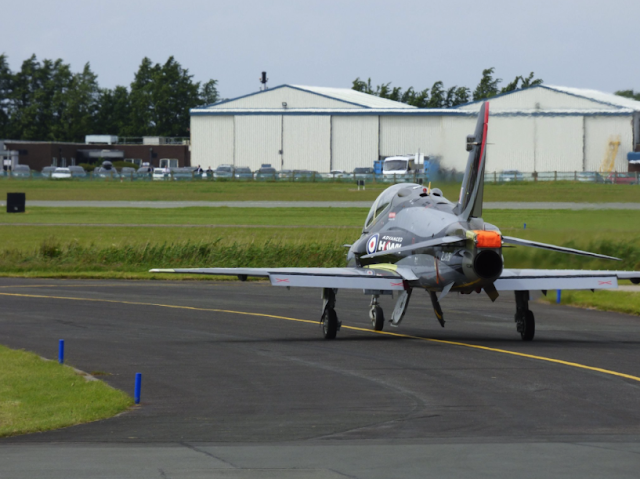