Canada pushing ahead with stopgap fighter plan, rules out lease 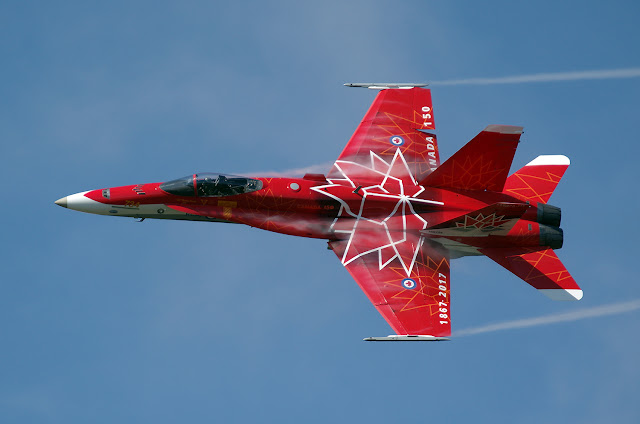 OTTAWA (Reuters) - Canada is pressing ahead with plans to buy an interim fleet of 18 fighters, the country's top soldier told Reuters, speaking amid tensions with the United States that could derail a proposed deal with Boeing Co.

General Jonathan Vance, chief of the defense staff general, said the armed forces needed the jets as a stopgap measure while Canada prepares a competition to buy a fleet of 88 new planes, a process scheduled to take five years.

"There is a capability gap," he said in an interview late on Thursday. "There is a gap, and it needs to be filled."

Canada's fleet of 77 CF-18s, some of which are almost 40 years old, is coming to the end of its operational life.

Ottawa said last year it wanted to buy 18 Boeing Super Hornets as an interim measure but has since threatened to scrap the plan unless the U.S. company drops an anti-dumping challenge against Canadian planemaker Bombardier Inc.

Critics say it makes little sense to buy fighters that might be only used for a short period. Vance dismissed the idea of leasing the fleet.

"One cannot lease fighters," he said.

Should Canada decide not to acquire the Boeing planes as a stopgap measure, it could order from Lockheed Martin Corp, Dassault Aviation SA or Airbus SE.

Depending on Canada's choice for the permanent fleet, this could result in the Royal Canadian Air Force operating two different kinds of modern jets at the same time, a prospect that did not worry Vance.

"Why is it so odd that the RCAF would be operating two fleets?" he said. "We used to operate three, four fleets."

Canada says the 88 new planes must be interoperable with those used by allies such as the United States. The importance of working seamlessly with the Americans means Canada is likely to buy U.S. jets for the permanent fleet, people familiar with the matter have previously told Reuters.

Vance said this was not a fair assumption.

Canada on Wednesday announced a major increase in defense spending after Foreign Minister Chrystia Freeland said the nation would have to play a larger global role as the United States retreats.

"Our relationship is incredibly tight, necessarily so and usefully so," he said, "and it stays that way."

So is the interim fighter going to be Rafale or Typhoon? 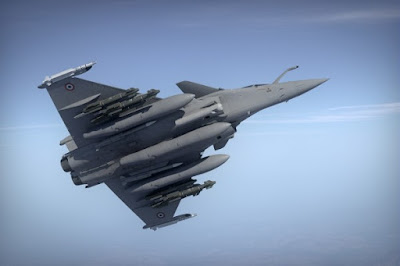 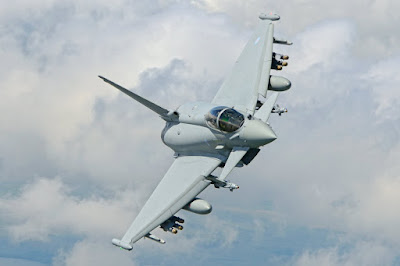