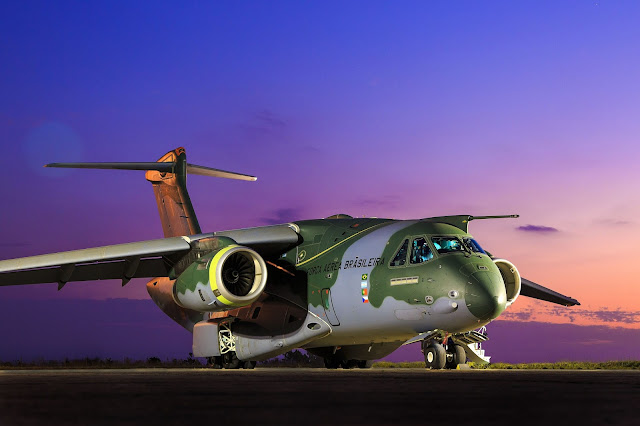 The Portuguese government has started formal negotiations with Embraer to buy five KC-390 twinjet tanker-transports with an option for a sixth aircraft.

The talks are expected to last for the next three months, defining the detailed configuration for the Portuguese air force, delivery dates and payment schedules. Also included in the negotiations is a full flight simulator, spares and other support services.

Announced days before the opening of this year’s Paris air show, the talks could lead to Embraer's first foreign sale of the KC-390, adding to a firm order for 28 aircraft placed by the Brazilian air force in 2014.

Portugal is among five countries that have tentatively agreed to buy the KC-390 since 2010, along with Argentina, Chile, Colombia and Czech Republic.

But Lisbon's commitment to the programme appeared uncertain in 2015 after its air force launched a modernisation programme for its six Lockheed Martin C-130 Hercules aircraft.

Embraer has previously announced expectations to sell the KC-390 to an “addressable market” of around 700 aircraft. This means replacing veteran C-130Hs and Antonov An-12s - both four-engined tactical turboprops still in service - worldwide.

The “addressable market” in this segment excludes potential sales to manufacturer countries like the USA, Russia and China. 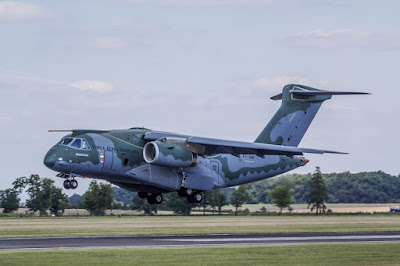