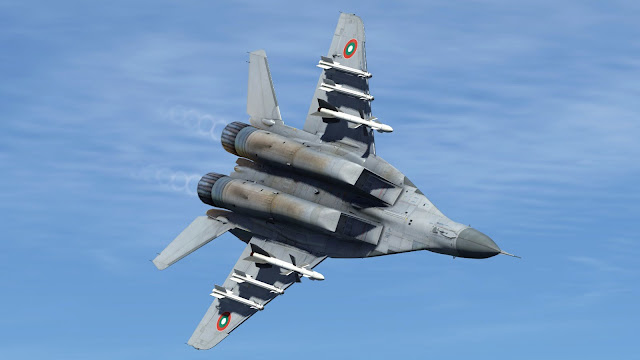 SOFIA – Bulgaria’s government has approved spending a total of $166.1 million dollars for the acquisition of new fighter jets and patrol ships in 2018, the local media reported.

The acquisition of a new type of fighter jets and multipurpose patrol ship should be completed by end-2023, BNR said.

In three years between 2018 and 2020, the government plans to spend a total of 78 million levs to maintain the airworthiness of aging Russian-made MiG-29 fighters jets of the Bulgarian Air Force, BNR quoted defense minister Krasimir Karakachanov as saying.

In 2014, at the NATO summit in Wales, Bulgaria committed to a defense spending target of 2% of GDP, to be reached in the following 10 years.