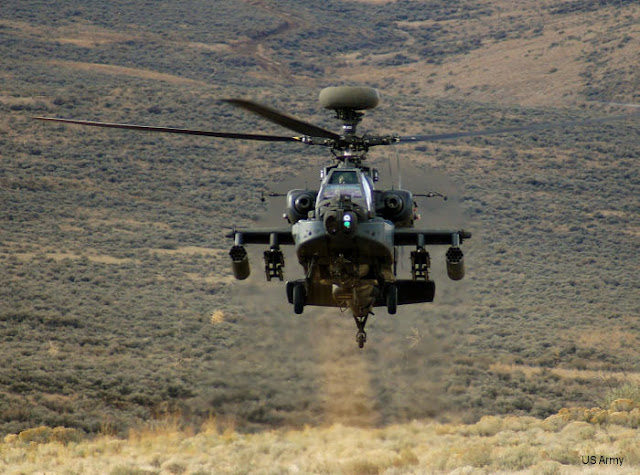 The Defence Acquisition Council on Thursday cleared a proposal to buy six more Boeing Co Apache attack helicopters for the Indian Army at a cost of around Rs 4,168 crore.

The AH-64E Apache helicopters will come with associated equipment including spares, training and ammunition. The order follows on from India's previous purchase of 22 Apache and Chinook helicopters from Boeing in 2015.

The DAC also cleared a proposal to buy two sets of gas turbines from Ukraine for two Grigorovich class ships being built in Russia for India.

The gas turbines will be bought by India from Ukraine due to the ongoing tension between the two nations -- Russia and Ukraine. Their cost is Rs 490 crore.