S-400: the weapon system with potential to hit air-borne targets and break alliances 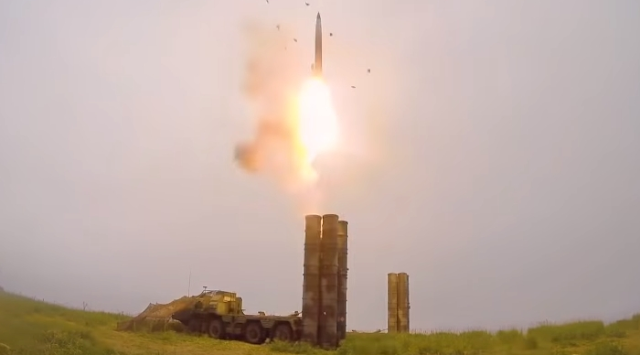 A few months ago, Mohammad Bin Salman, popularly known an MBS, the Crown Prince of Saudi Arabia, issued a stark warning to its tiny neighbour, Qatar, which has been subjected to isolation on many fronts by a Saudi-led coalition.

Saudis got the wind of a potential purchase of a weapon system by Qatar, something that military analysts have been dreading for years – Russia’s formidable S-400 anti-aircraft weapon system.

Although, the system hasn’t been delivered to Qatar yet, the indications are that the latter will go ahead with it, despite the Saudi threats; Qatar maintains that it’s a sovereign nation and what it does with its defence arrangements are, simply, none of other’s business.

Then it took an amusing turn: Saudis showed an interest in buying the very system too, despite being a major weapon buyer from the US and the West......continue reading: HERE