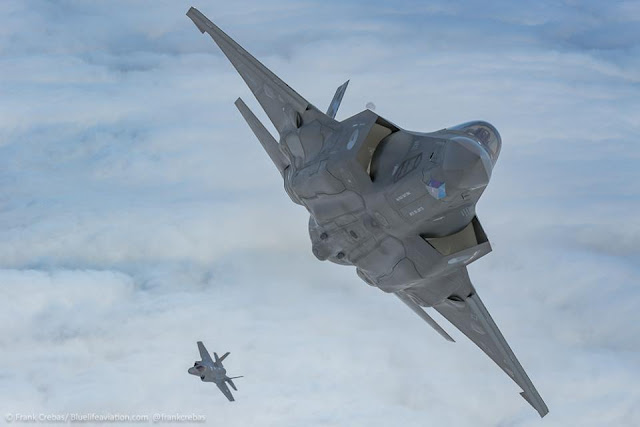 Disturbed by Ankara's determination to follow as independent agenda in the global system, the Trump administration continues to exacerbate the Turkish-U.S. crisis

Russia recently announced that the S-400 air defense missile system will be delivered to Turkey in 2019. Turkey has been planning to purchase the system from Russia for a while. The two countries will also cooperate in technology development for the S-400 systems. These developments have apparently disturbed the U.S., a NATO member and Turkey's ally for more than half a century. In fact, the Pentagon released a series of opposing statements concerning the topic recently.

U.S. Secretary of Defense James Mattis issued a press statement along with U.S. Joint Chiefs of Staff Chairman Joseph Dunford. Expressing their concerns over Turkey's planned purchase of the S-400 system from Russia, Mattis said: "Turkey had a choice to make, a sovereign decision to make. But clearly Turkey bringing a Russian anti-aircraft, anti-missile system into a NATO country, we cannot integrate that into NATO." Despite the fact that a Turkish pilot was conducting a test flight with an F-35 jet when Mattis issued the statement, it is clear the U.S. will try to use the new generation jets to manipulate the S-400 crisis.

Nevertheless, Turkey has other sources for new generation fighter jets just like it does for air defense systems. Viktor Kladov, one of the directors of Russian state-owned defense industry firm Rostec, provides an enlightening insight regarding the military and technical cooperation between Turkey and Russia. He stated that Turkey and Russia have the technological and industrial capability to jointly produce a fifth-generation fighter jet.

If Washington does not want to lose a key strategic partner that has effectively guarded the southern borders of NATO for years, they need to come to their senses and understand that they will get nowhere with threats. As the latest surveys indicate, an overwhelming majority of the Turkish electorate, including the dissident groups, support President Recep Tayyip Erdoğan's policy of diversifying the Turkish defense industry and think that the Turkish government is right in the recent diplomatic rift with the U.S. Every sane person in Turkey realizes that Ankara cannot trust Washington to supply Turkey's defense needs as the U.S. openly provides weaponry to the PKK's Syrian offshoot, the People's Protection Units (YPG). The double standards of the U.S. are there for everyone to see. To illustrate, while the country is skeptical about Turkey, an indispensable participant of the modern world thanks to its strong judicial system and economy, it unquestioningly provides F-35 jets to an outdated regime like Saudi Arabia. Everyone also knows why Washington remains silent to Riyadh's S-400 orders from Russia while threatening Ankara for the same situation. Therefore, Turks have put their trust in Turkish authorities to ensure the national security of Turkey.This has left everyone wondering when Washington and its "partners" will realize the global impact of their game and how long it will take them to recover their losses. One can only hope they realize it before it is too late for Turkey-U.S. relations.

Related articles:
Turkish fighter pilot carries out first flight in US with F-35 jet
US blocking transfer of F-35 jets to Turkey for fear that Russian missile defense system would expose the F-35 is not as stealthy as claimed
Trump signs defence act preventing weapons sales to Turkey
US Senate approves decision to delay delivery of F-35 jets to Turkey
Congress moves to suspend F-35 sales to Turkey in defense bill
Turkish pilots to begin training on their first two F-35 fighters but the jets themselves to remain in U.S. custody for now
Trump guarantees F-35 deliveries to Ankara
U.S. to sanction Turkey for receiving S-400 missiles
Turkey won’t give up S-400 deal with Russia, presidential spox Kalın says
Fighter Sale to Turkey Could Pit Trump Against Congress
Turkey takes delivery of first two F-35 fighter jets in US
HIGHLY UNLIKELY: WHY ERDOGAN’S IDEA TO JOINTLY PRODUCE MISSILE SYSTEMS WITH RUSSIA IS STILLBORN
US Senate blocks F-35 sales to Turkey
Russia to complete delivery of S-400 missile systems for Turkey by May 2019