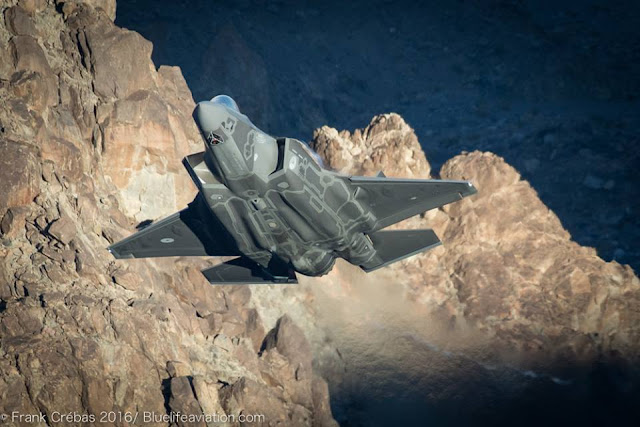 
The United States does not wish to transfer the F-35 fighter jets to Turkey as Ankara would have an armed force with both U.S. planes and Russian missile defense systems, revealing that the F-35 is not as stealthy as is touted, Russian Sputnik news reported, citing Russian military expert Dmitry Drozdenko.

“The F-35 is a very complex system and, as such, it has lots of holes, bugs and other things, and it is very difficult to debug it. Like other problems, all this is because it is an excessively high-tech aircraft," Sputnik quoted Drozdenko as saying.

The expert noted the problems F-35 has had with its radar-evading coating and the life support system for its pilots adding the current spat between Turkey and the United States was unlikely to result in a complete break-off, as Turkey is too important ally for the United States in the region.

Moscow and Ankara singed a loan agreement for the S-400 air defense missile battery systems in December 2017 with the initial delivery of the missile system to Turkey slated for the first quarter of 2020.

Kerry Herschelman, Washington, DC - IHS Jane's Defence Weekly
Turkish presidential spokesperson İbrahim Kalin said on 15 August that Turkey would exercise its legal rights if the United States does not deliver Lockheed Martin F-35 Joint Strike Fighters to Ankara. He made the remarks in reaction to US President Donald Trump's signing on 13 August of a USD716 billion defence spending bill that would delay the delivery of the F-35 to Ankara pending a Pentagon report.

"Turkish pilots have been continuing their training flights in the US [with F-35s to be delivered to Turkey]. It should be underlined that Turkey is not only a customer to the F-35 programme but also a partner," said Kalin. Source: janescom