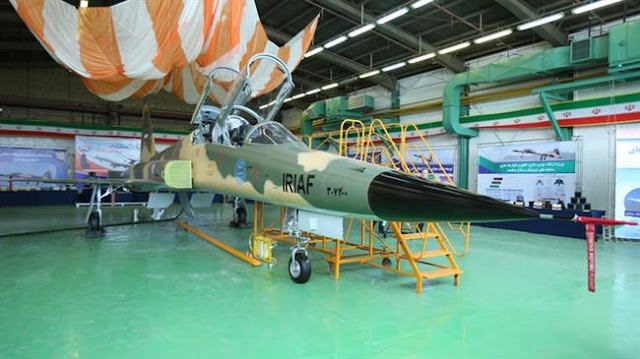 State television showed live pictures of a ceremony in Tehran in which the fighter jet flew in the presence of President Hassan Rouhani, a day before the country’s National Defense Industry Day.

Iran has sent weapons and thousands of soldiers to Syria to prop up President Bashar al-Assad in the country’s seven-year-long civil war. However, due to the lack of a powerful air force Iran asked Russia to provide air power.

Iran’s air force has been limited to perhaps a few dozen strike aircraft using either Russian or ageing U.S. models acquired before the 1979 Iranian revolution.

Iran unveiled in 2013 what it said was a new, domestically built fighter jet, called Qaher 313, but some experts expressed doubts about the viability of the aircraft at the time.

Iran has developed a large domestic arms industry in the face of international sanctions and embargoes that have barred it from importing many weapons. 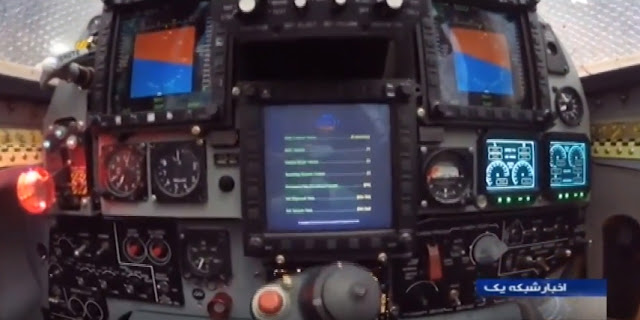 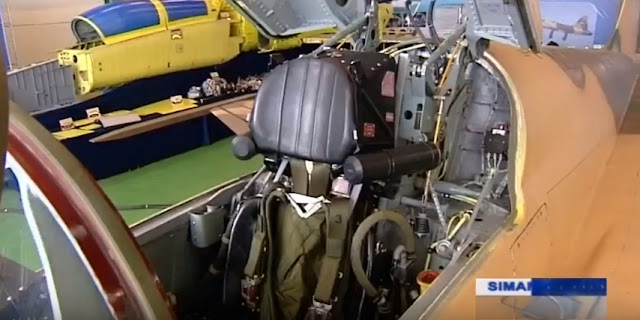 Iran displayed a new twin-seat fighter jet Tuesday, saying it's all Iranian-made and with advanced avionics and fire control systems. The country's president said it would enhance Tehran's deterrence capabilities in confronting Washington.

State television showed President Hassan Rouhani briefly sitting in the plane's cockpit inside a hangar just before the inauguration ceremony.

The aircraft is dubbed Kowsar, which in Islamic meaning refers to a river in paradise and is also the title of a chapter in the Muslim holy book, the Quran.

The report said Iran will also manufacture a single-seat version of the fighter jet. It said the aircraft is capable of flying at an altitude of 45,000 feet and with the speed of Mach 1.2. Mach 1 would be equal to the speed of sound. dailysabah.com 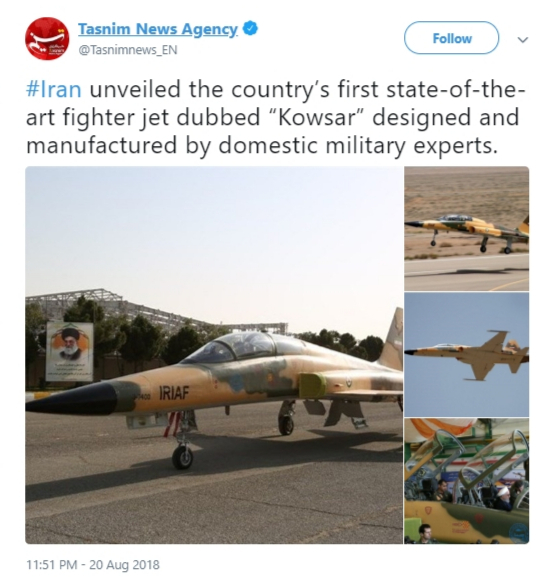