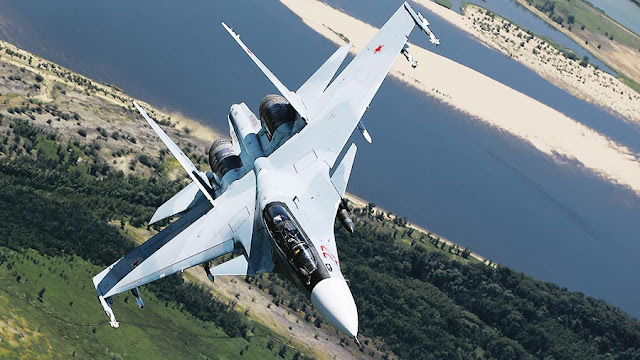 The aviation unit will get fighter jets for the new squadron in the Kursk Region from the Irkut Aircraft Corporation.

"The military unit’s engineering and technical personnel has already accepted a new batch of aircraft at the manufacturing enterprise and prepared them for their fly-over more than 5,000 km long," the press office said.

The new aircraft will replace Mikoyan MiG-29SMT fighter aircraft under the rearmament program.

Another combat squadron armed with new-generation fighter jets is planned to be formed in the Western Military District in 2018.

The Su-30SM super-maneuverable fighter is designed to gain air superiority, disable hostile aerodromes in the enemy’s depth, destroy aerial, ground and sea targets, including at night and in adverse weather conditions. The aircraft is capable of using advanced and future air-to-air and air-to-surface precision weapons.