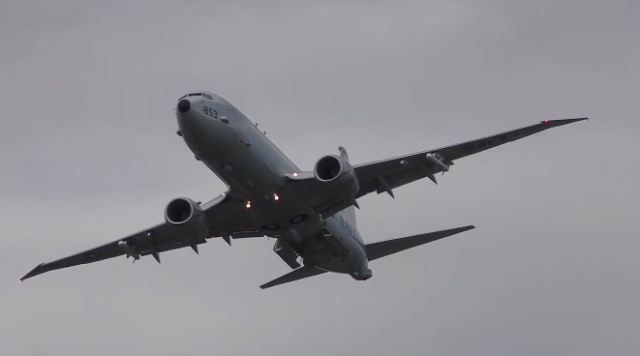 "(We have decided) to purchase the latest maritime patrol aircraft for conducting patrol, search and rescue operations through the foreign military sale program from the U.S. government, in consideration of the cost, time schedule, capabilities as well as the legal aspect," the DAPA said in a press release.

Before the decision, a three-way competition had emerged, with Europe's Airbus Defense & Space and Sweden's Saab expressing their intentions to win the first major defense acquisition project since the Moon Jae-in government took office in May last year.