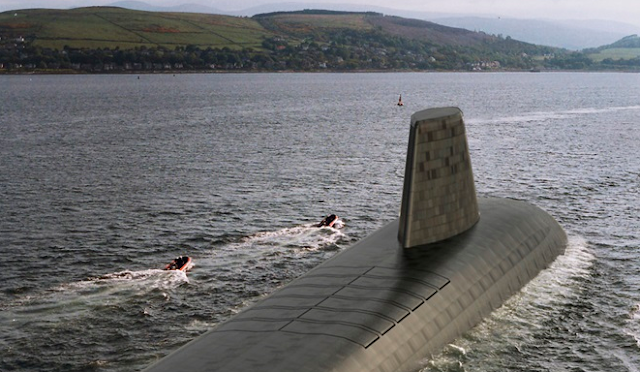 
The UK is to receive its new world-class nuclear submarines on time after the country’s government announced additional funds for defense.

Specifically, the Ministry of Defence (MOD) will benefit from an extra GBP 800 million in the next financial year, the Chancellor and Defence Secretary have confirmed.

This includes access to GBP 600 million from the Dreadnought contingency, announced in 2015, and will ensure that new submarines are delivered on time and within the GBP 31 billion budget agreed at the Strategic Defence and Security Review in 2015.

In addition, GBP 200 million was agreed at the Supplementary Estimates earlier in the year.

A Royal Navy submarine has always been on patrol, providing the continuous at sea deterrent for almost 50 years. And the next generation of submarines will ensure this can continue into the future, deterring conflict and protecting the nation, a statement issued by Treasury and MOD reads.

As explained, the money funds a key government priority that has been the bedrock of defence policy for nearly 50 years.

“Our commitment to defence and national security is unwavering. The UK’s defence budget is the highest in Europe and the second highest in NATO and ensures Britain can continue to respond effectively to the ever-changing threats we face,” Philip Hammond, Chancellor of the Exchequer, said.

“We will continue to invest in our world-class Armed Forces and this additional investment of GBP 600 million will ensure the UK is protected by the nuclear deterrent provided by the new Dreadnought fleet into the 2030s and beyond,” Hammond added.

Ministry of Defence
Published on Oct 5, 2016
Building Begins on Britain's BIGGEST EVER Submarine 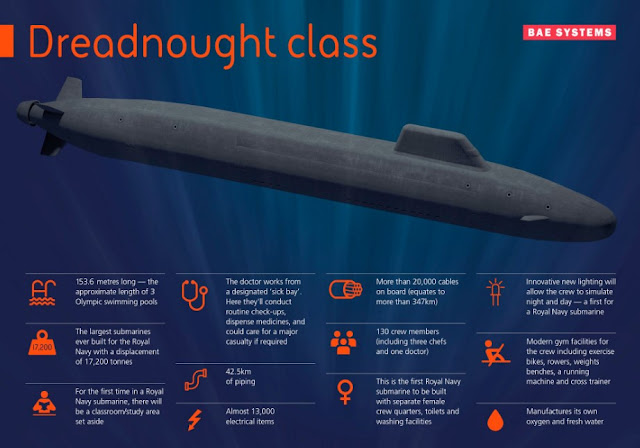 This is the enduring commitment of the Navy's dedication to continuous at sea deterrence (CASD) since April 1969.  Source: royalnavy.mod.uk