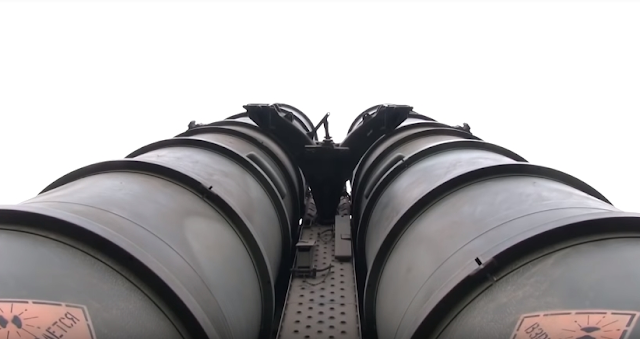 
"We have made an agreement with Russia on S-400, and some are concerned by that", the Turkish leader said

TASS, September 2. Turkish President Recep Tayyip Erdogan stated that his country is not willing to ask anybody for permission to buy S-400 defense missile systems from Russia, the Milliyet newspaper reported.

"We have made an agreement with Russia on S-400, and some are concerned by that. I’m sorry, but we’re not going to ask anyone for permission," the newspaper quotes Erdogan.

On August 31, the Turkish leader said that Turkey hopes to receive the missile systems "as soon as possible".

News about Russian-Turkish talks on the delivery of the S-400 systems first came in November 2016. In September 2017, Turkish President Recep Tayyip Erdogan announced that Ankara had signed a contract with Moscow on purchasing the S-400 complexes and made an advance payment. Head of Russia’s Rostec State Corporation Sergei Chemezov said that the delivery would begin in March 2020.

Meanwhile, Washington has warned Ankara that in case it purchased the S-400 systems from Russia, the US may refuse to sell the F-35 fighters to Turkey.

The S-400 Triumf (NATO reporting name: SA-21 Growler) is an advanced long-range anti-aircraft missile system that went into service in 2007. It is designed to destroy aircrafts, cruise and ballistic missiles, including medium-range ones, and can also be used against ground objectives. The S-400 complex can engage targets at a distance of 400 km and at an altitude of up to 30 km.