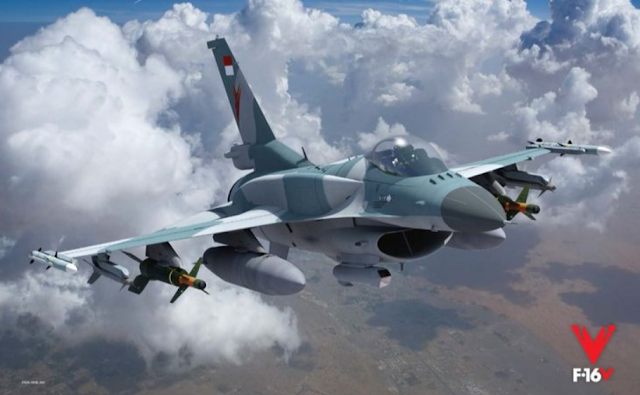 Indonesia's programme to procure Sukhoi Su-35 'Flanker-E' multirole combat aircraft from Russia is at risk of termination because of the possible consequences of US legislation that seeks to penalise procurers of Russian military systems.

Air Commodore Novyan Samyoga, the chief of information in the Indonesian Air Force (Tentara Nasional Indonesia-Angkatan Udara: TNI-AU), told Jane's at the Indo Defence show in Jakarta on 7 November that if the US places overbearing restrictions on Indonesia through the legislation the service will be forced to procure a "Western fighter aircraft".

If that happens, Jane's understands that Lockheed Martin's F-16 Viper fighter is likely to be selected by the TNI-AU instead of the Su-35.

Indonesia signed a contract to procure 11 Su-35s in February this year, just a few months after the US enacted the Countering America's Adversaries Through Sanctions Act (CAATSA), which proposes sanctions on Russia's defence customers in response to Russia's alleged interference in the 2016 US presidential election and the annexation of Crimea.

Air Cdre Samyoga said that even though the contract has been signed Indonesia will have no option other to terminate the deal if the US government introduces harsh sanctions on the Southeast Asian country.

The US government imposed sanctions on Indonesia through much of the 1990s until 2005 as a result of perceived Indonesian military human rights abuses in East Timor. The ban had a significantly detrimental effect on the TNI-AU, which was unable to procure parts for its fleets of US-made aircraft such as F-16s and C-130 Hercules transport aircraft.

"We need to operate a combination of east- and west-made fighters," said Air Cdre Samyoga. "Politics is uncertain, and we need balance because if we have problems with the west we can use aircraft made in the east. We have had sanctions imposed on us before, so we know we need that balance."