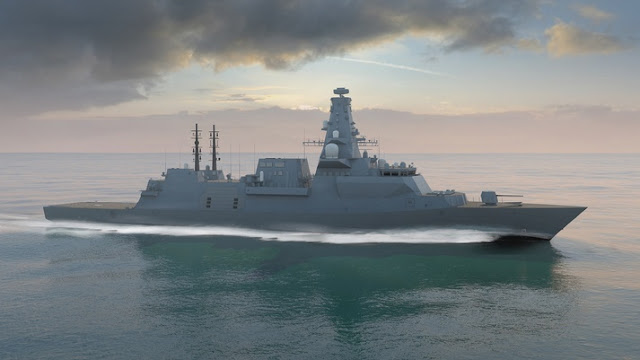 
A new multi-million pound military warship will be named the HMS Sheffield, more than three decades after its namesake was hit by a missile in the Falklands.

The state-of-the-art Type 26 frigate will be built in Scotland as part of a ship building scheme that will secure jobs for more than 4,000 people over the coming decades.

It will be the fourth ship to carry the HMS Sheffield name. The second, a Type 42 destroyer, was lost during the Falklands War.

Twenty people died and 26 were injured when a missile hit the vessel in 1982.


"HMS Sheffield will be at the forefront of our world-leading Royal Navy for decades to come, providing cutting edge protection for our aircraft carriers and nuclear deterrent, and offering unrivalled capability at sea.

From north to south, these ships are truly a national endeavour, built on centuries of British expertise and supporting thousands of businesses like Chesterfield Special Cylinders across the UK.

Defence boosts the economy of Yorkshire and the Humber economy by £232million every year and it’s only right the region’s significant contribution to our national security is recognised by the naming of HMS Sheffield.


The news came as the Defence Secretary announced he will retain three of the Royal Navy’s patrol ships to bolster Britain’s fishery protection capability.

HMS Tyne, HMS Mersey and HMS Severn, which currently support the Fishery Protection Squadron, had been in the process of being decommissioned.